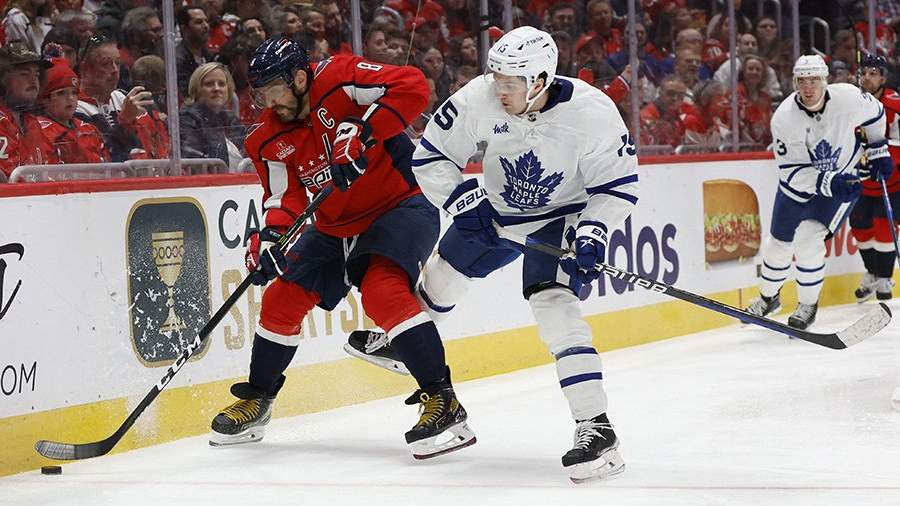 Russian hockey player Alexander Ovechkin scored his 29th goal in the current season of the regular season of the National Hockey League (NHL) during the guest match between the Washington Capitals and the Columbus Blue Jackets. With his result, the athlete took 16th place in the ranking of the best scorers in the history of the tournament on points. The game took place on Thursday, January 5th.

According to the results of the meeting, Ovechkin scored 1458 points and took 16th place in the ranking of the NHL’s top scorers, beating the Finn Teemu Selanne.

In addition, the Washington Capitals team set a club record for the number of wins in consecutive away games (seven).

It also became known that now the Russian has 809 goals in the regular season. He is 85 goals behind Canadian Wayne Gretzky. Gretzky’s record is 894 goals.

Earlier, on January 4, Buffalo goalie Ukko-Pekka Luukkonen became the 167th goaltender to concede Ovechkin in the NHL. According to this indicator, the Russian takes third place in the history of the league.

On the same day, Gretzky called Ovechkin a great hockey player. He stated that he was waiting for him to break his record for the number of goals scored. Moreover, Gretzky expressed his desire to attend the game in which Ovechkin would do so.

Prior to that, on December 24, Ovechkin was recognized as the first star of the past game week in the NHL. During this period, he scored his 802nd career goal and moved into second place among the league’s top scorers, beating Canadian Gordie Howe.