Over 1,000 cases of monkeypox confirmed in Germany 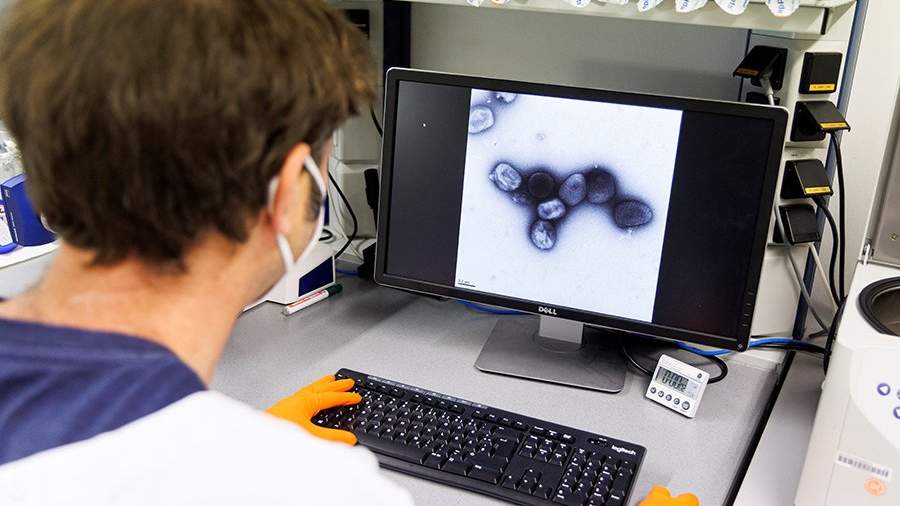 In Germany, as of July 1, there were 1,054 cases of monkeypox infection. This was announced by the Robert Koch Institute of Virology (RKI).

It is noted that most patients easily tolerate the disease. The level of threat to the population of the country remains limited.

Earlier, on June 30, virologist, academician of the Russian Academy of Sciences, market expert of the National Technology Initiative HealthNet Sergey Netesov said in an interview with Izvestia that Russia is not immune from the outbreak of monkeypox. To prevent it, it is necessary to test those who arrived from West Africa and other regions of the spread of the virus, who came into contact with sick people.

According to the virologist, it is necessary to check with special care people who return from Nigeria, as there are the highest number of cases of infections.

On June 25, the World Health Organization (WHO) emergency committee previously recognized the emergency nature of the monkeypox outbreak, but did not agree that it was an emergency of international concern, writes RT.

A day earlier, the Financial Times, citing research, reported that the monkeypox virus may show the first mutations related to the rate of transmission of the disease from person to person, earlier than scientists expected. The number of mutations in the monkeypox virus, which is spreading this year, was unexpectedly high, the scientists explained.

Rospotrebnadzor assessed the likelihood of the spread of the disease in the Russian Federation as low. The department advised Russians to avoid contact with rodents and primates, which are potential carriers of monkeypox.