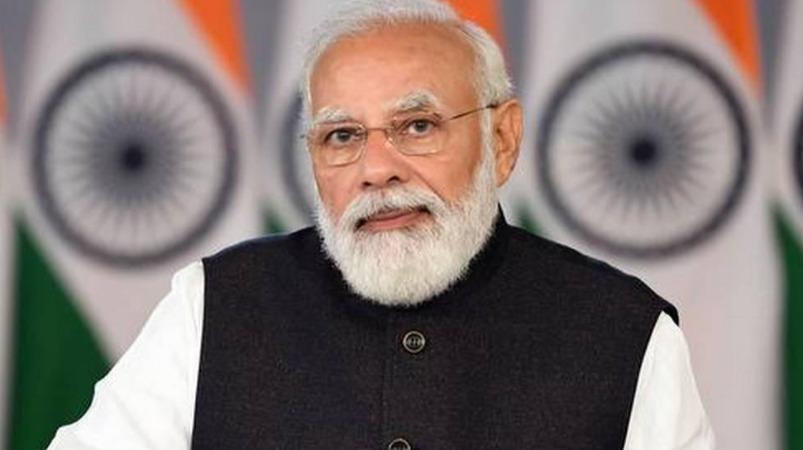 New Delhi: More than 300 celebrities, including former judges, have expressed strong opposition to the BBC documentary on Prime Minister Modi.

In 2002 there was a riot in Gujarat. It is said that comments about that and the connection between the riots and Prime Minister Modi, who was then Prime Minister, were featured in a documentary titled ‘India – Modi Costian’. BJP leaders are strongly condemning this. In this case, more than 300 celebrities from various fields, including 13 former judges of India, 133 retired high-ranking diplomatic officers, and 156 high-ranking military officers, have strongly opposed the documentary.

In this regard, they have said in a signed statement. BBC documentary on PM Modi is false and biased. Also, it is a documentary that questions the very foundations of Indian independence. BBC’s documentary re-exposes biased attitude towards India.

Also, they have used the phrases ‘rumored news’ and ‘credible sources’. The Supreme Court has unequivocally ruled that the then Gujarat Chief Minister Modi had nothing to do with the riots.

It is clear that this documentary has been released with an intention against our country’s leader. A patriotic, Indian citizen can never accept documentaries that are deliberately distorted and published. This was stated in the report.