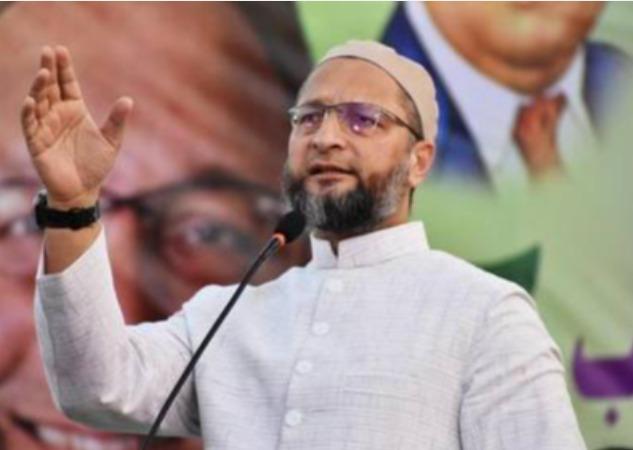 Elections for urban local bodies in Gujarat were held on the 21st. A total of 2,276 candidates contested in this election in 6 constituencies.

The registered votes were counted yesterday in the local elections held for 6 corporations. From the outset, the BJP took the lead in several wards.

The ruling BJP has won 451 wards out of a total of 576 wards as the final results were announced. Opposition Congress Has won in only 44 wards. Of Azaduddin Owaisi AIMIM Party Has captured 7 wards. Aam Aadmi Party has won in 27 wards.

The BJP won 159 of the 192 seats in the Ahmedabad municipal elections Congress Have won all 25 seats. For the first time Azaduddin Owaisi AIMIM Party Has captured 7 wards. All of these wards were in the last election Congress Are places of success.

The BJP has won 93 of the 120 wards in Surat. Opposition Congress Nowhere to succeed. Aam Aadmi Party, which contested for the first time, has won in 27 wards.

In this context, the Gujarat state Modasa municipal elections will be held on February 28. Azaduddin Owaisi in this election AIMIM Party Competing. Supporting the candidates of that party Owaisi Spoken by:

“A bomb blast in Modasa, Gujarat in 2008 killed seven people, including a 15-year-old boy, Jamal. More than 100 were injured.

I ask Modi and the BJP, who was the then Chief Minister of Gujarat. What is your response to Jamal Pali? The culprits have not yet been found and punished. I ask the same question to the Congressman who stabbed us in the back. Have you spoken for the affected people.

Do not see as Hindu – Muslim. But justice must be done to the victims. The parties that have not given us justice must learn a lesson from the February 28 municipal elections. ”

Moscow: The priority for Britain and France in the arms control agreement

Corona vaccine for babies from next month? – Manzuk Mandavia Indication

The vaccine should be available to people over 18 years of age; Industrial organization

Oman night ban; Concessions for travel to the airport

The next corona vaccine for those over 60 years of age: starting on March 1st