No Result
View All Result
Latest News
Lightning struck a group of tourists in the Round Mountain region in Ukraine 30/07/2021
Nicola Porcella after losing to the Lions in Warriors: “Understand the effort” 30/07/2021
The Colombian Mina makes his first mark with Ajman in a friendly match 30/07/2021
A raccoon climbed into a store in Krasnodar and got on video 30/07/2021
Saudi Arabia opens its doors to tourists starting from this date 30/07/2021
Next
Prev
Home India 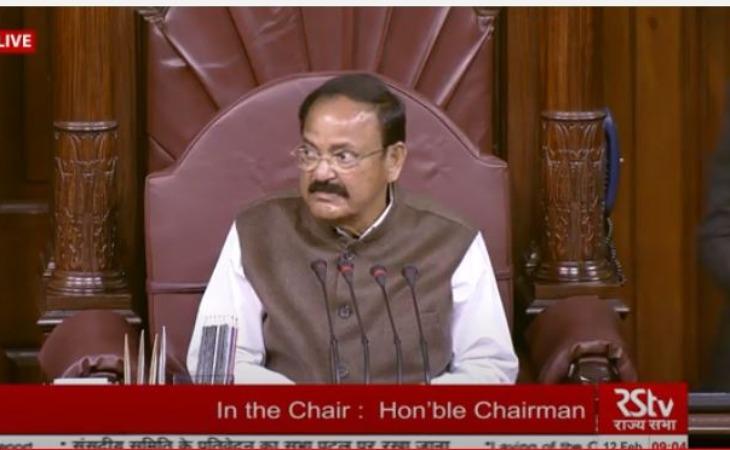 In a written reply to the state assembly yesterday, Union Health Minister Bharathi Praveen Pawar said, “State governments and union territories have reported that no one has died due to lack of oxygen in the country in the 2nd wave of Corona.

Health comes on the state list and is subject to state governments. According to them, there was no loss of life due to lack of oxygen. ”

The Congress party had said that an infringement resolution would be brought against the Union Health Minister for giving false information in Parliament. in this situation CBI MP Pinoy Vishwam Bharathi Praveen Pawar, Union Minister of State for Health Infringement Notice Has provided.

In it he stated:

Bharathi Praveen Pawar, Union Minister of State for Health, in reply to Question 243 on the 20th, said that no one in any state in India was dying due to lack of oxygen during the 2nd wave of Corona in India.

Hundreds of people have died due to lack of oxygen, which is a disgrace to them. The federal government, in its response, has also misled the state and violated the merits of parliament.

Thousands of people across the country died of oxygen deprivation last April and May. There was a lot of news media related to this. This is evidenced by the fact that many people have shared their experiences.

Following the failure of the Central Government to ensure the supply of oxygen, the people petitioned the High Courts in each state to ensure a steady supply of oxygen. Following this, the Supreme Court also intervened and ordered to ensure oxygen supply to the hospitals. But the federal government says there is no accounting for deaths from oxygen deprivation.

This is completely unreliable. It is an attempt to mislead them and the people of the country. Serious action is needed in this matter. Therefore, it should be taken as a notice of infringement in this matter and investigated ”.

Inflation rose to 1.25 per cent in June; The cost of living in Oman has risen

Mikati: I don’t have a magic wand to fix the situation quickly

Corona vulnerability did not decrease; Increase in many countries: World Health Organization warning

Does Abu Bakr remember Kennedy in the victory attack?

Priyamani marriage is not valid .. he is still my husband! Mustafa Raj's first wife sensation