Pakistan is spreading terrorism in India despite falling economically 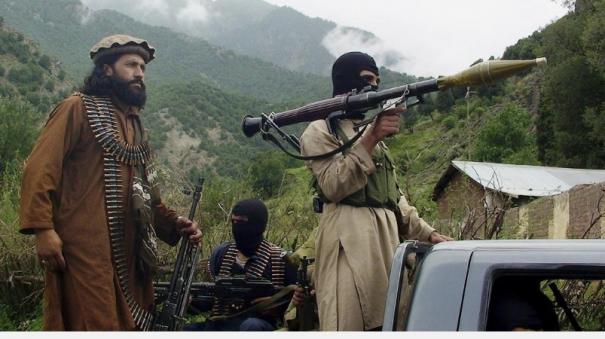 New Delhi: The number of civilian deaths due to terrorism in 2022 has decreased by 1.35 percent compared to last year 2021. Also, the security forces’ response to terrorism has also increased relatively. However, an analysis of the data reveals that terrorism in India is fueled by proscribed groups in Pakistan and Bangladesh. This has been outlined by Union External Affairs Minister Jaishankar.

Pakistan’s economy has gone to a very weak stage. It currently has only $4.5 billion in foreign exchange reserves. Although Pakistan’s economy is in dire straits, instead of trying to recover from the crisis, the country’s primary objective is to threaten India’s internal security.