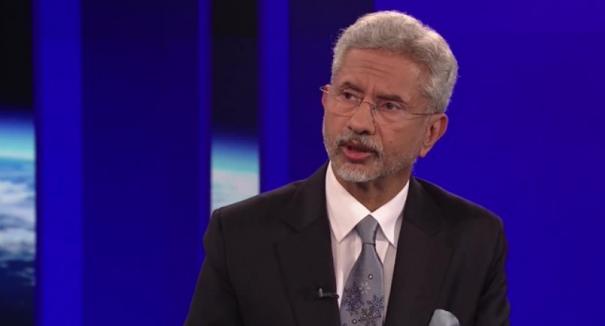 Foreign Minister S. Jaishankar, who has gone to Austria, gave an interview to a television station of that country. At that time, he mentioned that Pakistan is the center of terrorism. The moderator questioned whether this sounded like a difficult word. Explaining it, Jaishankar said, “The center of terrorism is civilized criticism. A more difficult word could have been used. Consider what is happening to us.

Pakistan was the country that attacked our country’s parliament a few years ago. Pakistan is the country that entered our city of Mumbai and attacked star hotels and attacked foreign travelers. That country keeps sending terrorists into India every day. This has been going on for decades. Therefore, it is right to criticize Pakistan as a center of terrorism,” he said.

Jaishankar, who met the media along with the Foreign Minister of Austria, said, “The epicenter of terrorism is close to our country. So, our experience on terrorism will be valuable to other countries,” he said.