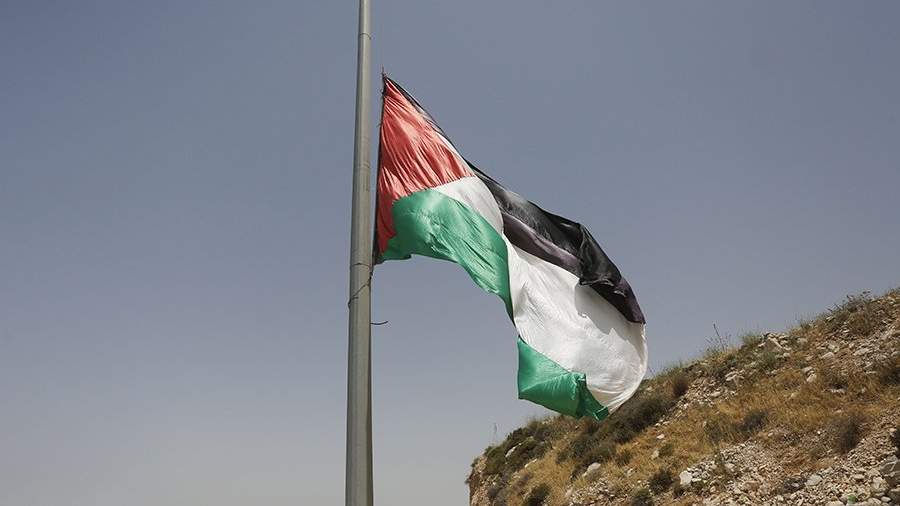 There are no conditions for the resumption of the work of the Middle East Quartet, this platform for the settlement of the Palestinian-Israeli conflict has actually stopped its activity. This was stated in an interview with Izvestia by the Palestinian Ambassador to the Russian Federation, Abdel Hafiz Nofal.

According to him, the main reason for this is the contradictions in relations between the members of the Quartet – Russia, the US and the EU.

“As far as I know, the Russian representative in the Quartet, Vladimir Safronkov, will accompany Russian Foreign Minister Sergei Lavrov during his upcoming visit to Cairo, and will also visit Jordan, Palestine and Israel in an attempt, if not to restore, then at least to intensify the activities of the Quartet” “, – said the diplomat.

So far, there are no conditions for the resumption of the Quartet’s work, he added.

Hafiz Nofal noted that the current confrontation between the West and the Russian Federation had no effect on relations between Russia and Palestine, “relations are of a strategic nature.”

Read more in an exclusive interview with Izvestia:

“Americans only talk to us, but in practice they do nothing”‎