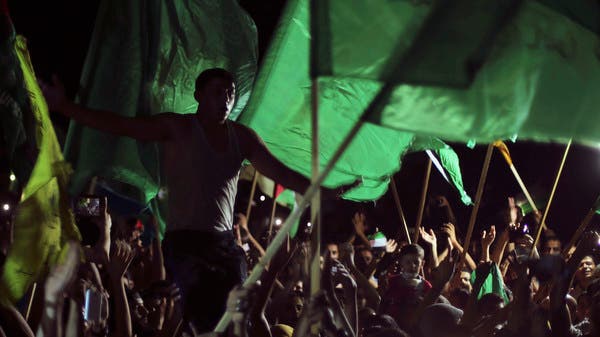 Today, Saturday, the Palestinian Ministry of Foreign Affairs and Emigrants condemned the British government’s decision to consider Hamas a terrorist organization, and considered the decision an unjustified attack on the Palestinian people, “who are subjected to the most heinous forms of occupation and historical injustice for which the fateful Balfour Declaration established, as they were expelled from their homeland and abandoned in exile. He is still paying high prices for his land, life and future of his generations as a result of the continued occupation, settlements, forced displacements, collective punishment, persecution and persecution.

And she continued: “This British decision comes a week after the Israeli Prime Minister asked his British counterpart on the sidelines of the climate summit meeting in Glasgow to designate Hamas as a terrorist organization, and we see that it is in line with this request.”

The ministry called on the British government to “stop the policy of double standards and double standards and immediately retract this decision,” noting that it “will study with the concerned authorities the effects and repercussions of this decision on the Palestinian-British bilateral relations, its impact on Britain’s traditional role in the region, and its limited contribution.” future in any possible political process.

British Home Secretary Priti Patel announced on Friday that she had taken a decision to ban Hamas completely.

The minister stressed that “Hamas has terrorist capabilities that include access to advanced weapons on a large scale,” adding that the government is committed to confronting extremism and terrorism wherever it is.

In 2001, Britain had blacklisted the Izz al-Din al-Qassam factions – the military wing of Hamas – without the movement’s entirety, and it is now reverting to considering the entire movement a terrorist organization.