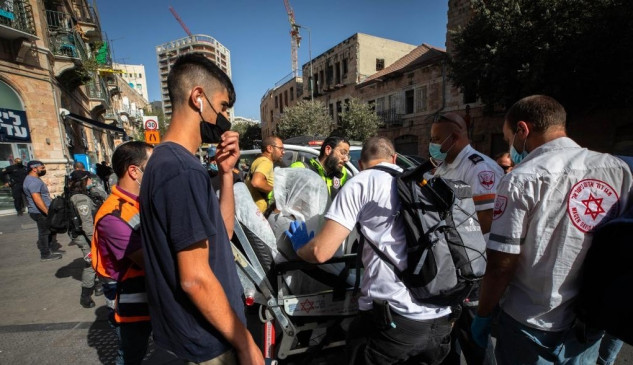 Blackstone invests $ 40 billion in India, Qualcomm will work on 5G, Adobe said – Indian people are the biggest asset for us –...