Pamfilova called the course of the election campaign in Russia calm 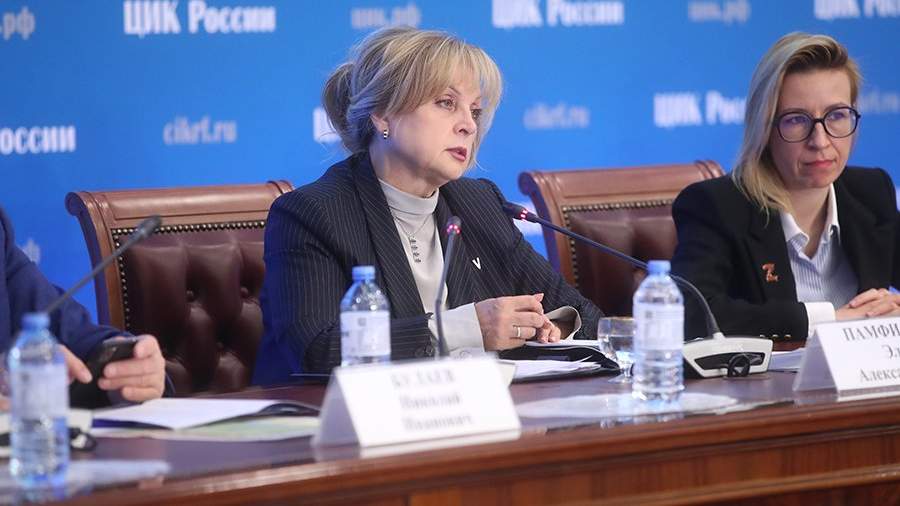 The election campaign in Russia is going smoothly. Ella Pamfilova, chairman of the CEC of the Russian Federation, announced this on September 11, the CEC meeting is broadcast on the commission’s website.

According to her, during the two days of voting, complaints were received only from 10 regions. Of the 70 remaining regions in which elections are held, no such reports have been received, the CEC chairman noted.

“The campaign continues to go quite well, calmly, but also competitively, lively, we are seeing this,” she added.

The day before, Pamfilova said that about 163,000 people are watching the elections. The right to nominate observers was used by 16 parties out of 22 running in the elections.

She also noted that from the beginning of voting until 8 am on September 10, 79 potentially dangerous impacts of a high degree of criticality were recorded and blocked by protective equipment. From about 13:00 to 16:00, an active system scan was carried out and attempts were made to DDoS attacks at the application level from the Baltic states, the protection systems worked properly, the head of the CEC added.

On September 10, Russian President Vladimir Putin voted in the municipal elections in Moscow, choosing an electronic method. He called on Russians to take part in the single voting day and noted that the electronic format is a very convenient and reliable form of voting.

In Russia, from September 9 to 11, regional and municipal elections are held as part of a single voting day (EDV). Moscow uses a system of remote electronic voting, it is conducted on the platform via mos.ru and without mandatory pre-registration.

Member of the Central Election Commission of Russia Evgeny Kolyushin, in an interview with Izvestia, expressed the opinion that it was in the municipal elections that there would be the greatest coverage of online voting.