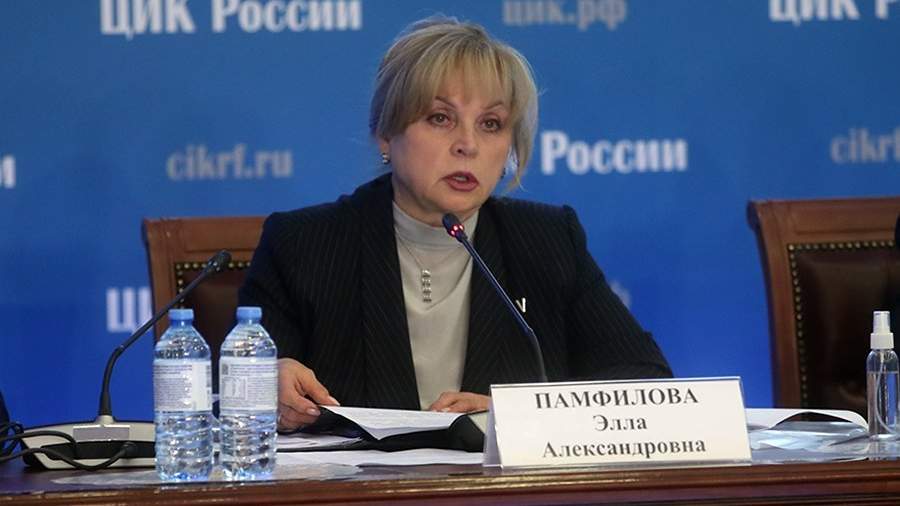 Russian parties, despite the competition, converge in the manifestation of patriotism and a sense of duty to the inhabitants of the country. This was announced on Sunday, September 11, by the chairman of the CEC of the Russian Federation, Ella Pamfilova.

“I want to pay tribute to almost all of our political parties that they have shown incredible responsibility and state approach, despite their political differences, as never before. They all turned out to be patriots and statesmen,” Pamfilova said, commenting on the current elections.

She clarified that the party members are united in the main thing – that Russia has no other choice but to win.

“We must win, otherwise we will simply be destroyed. And we have no right to allow this. No one can erase a country like Russia. No political European or overseas pygmies,” the head of the Central Election Commission emphasized.

On the same day, Pamfilova said that the election campaign in Russia was proceeding calmly, during the two days of voting, complaints were received only from 10 regions, and no complaints were received from the other 70. The first day of voting in the regions, which she announced the day before, also passed without noticeable incidents. According to her, the Central Election Commission carefully monitors publications in the media and social networks about potential violations.

A day earlier, the head of the CEC said that about 163,000 people were watching the elections in Russia. In total, there are 162,898 people on the lists of observers, 63,597 are parties and public associations. She added that 16 out of 22 parties participating in the elections used the right to nominate observers. The parliamentary parties nominated the most. “United Russia” – more than 30 thousand observers, the Communist Party of the Russian Federation – 12,737, “A Just Russia – For the Truth” – 7837, the Liberal Democratic Party – 6128, “New People” – 4899.

In 2022, elections are held in 81 Russian regions out of 85. Over 69.5 thousand candidates have been registered. Of these, 56.7 thousand were nominated by 22 parties, 12.6 thousand – in the order of self-nomination. In total, about 4.7 thousand election campaigns and local referendums will take place. According to the results of the elections, more than 31.2 thousand mandates and positions will be filled.