Sports"Para Triathlon" .. hosted by Abu Dhabi and with the participation of...
Sports

“Para Triathlon” .. hosted by Abu Dhabi and with the participation of professionals of people of determination 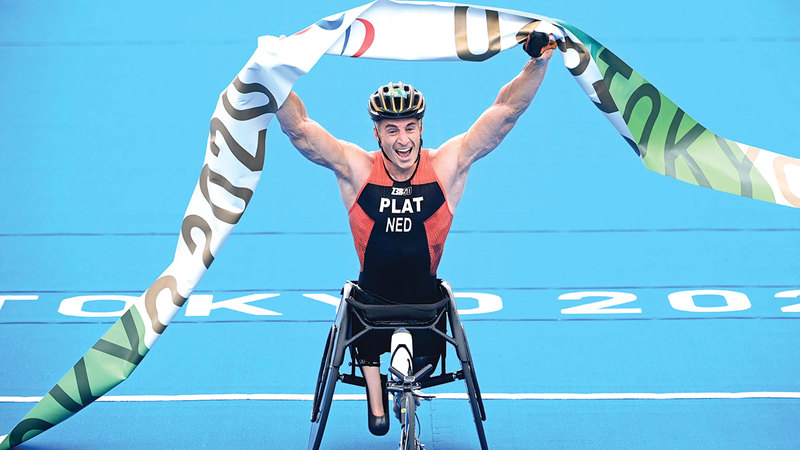 The Abu Dhabi Sports Council announced the addition of the Para Triathlon World Cup to the Abu Dhabi World Triathlon Championship program, which will be held under the auspices of “Daman”, on Yas Island from 5-6 November, with the participation of 1250 athletes, representing the Olympic and Paralympic champions, in addition to community participation.

The world triathlon series returns to the fore after stopping last year, and Abu Dhabi will be on the date again, and hosting comes after Italy’s apology.

The competitions include 9 categories, in which athletes of determination compete, and the Para Triathlon Cup is part of the (Abu Dhabi World Triathlon Championship) agenda.

The Secretary-General of the Abu Dhabi Sports Council, Aref Al-Awani, said in a press statement: “We are pleased to announce the hosting of the Para Triathlon Cup and to add it to the tournament program, based on the UAE’s approach, and to support its wise leadership for the path of people of determination, and to provide them with all the capabilities and ingredients, in order to achieve their ambitions. and consolidating the values ​​of social integration.