Paraguay announces his squad to face the UAE national team 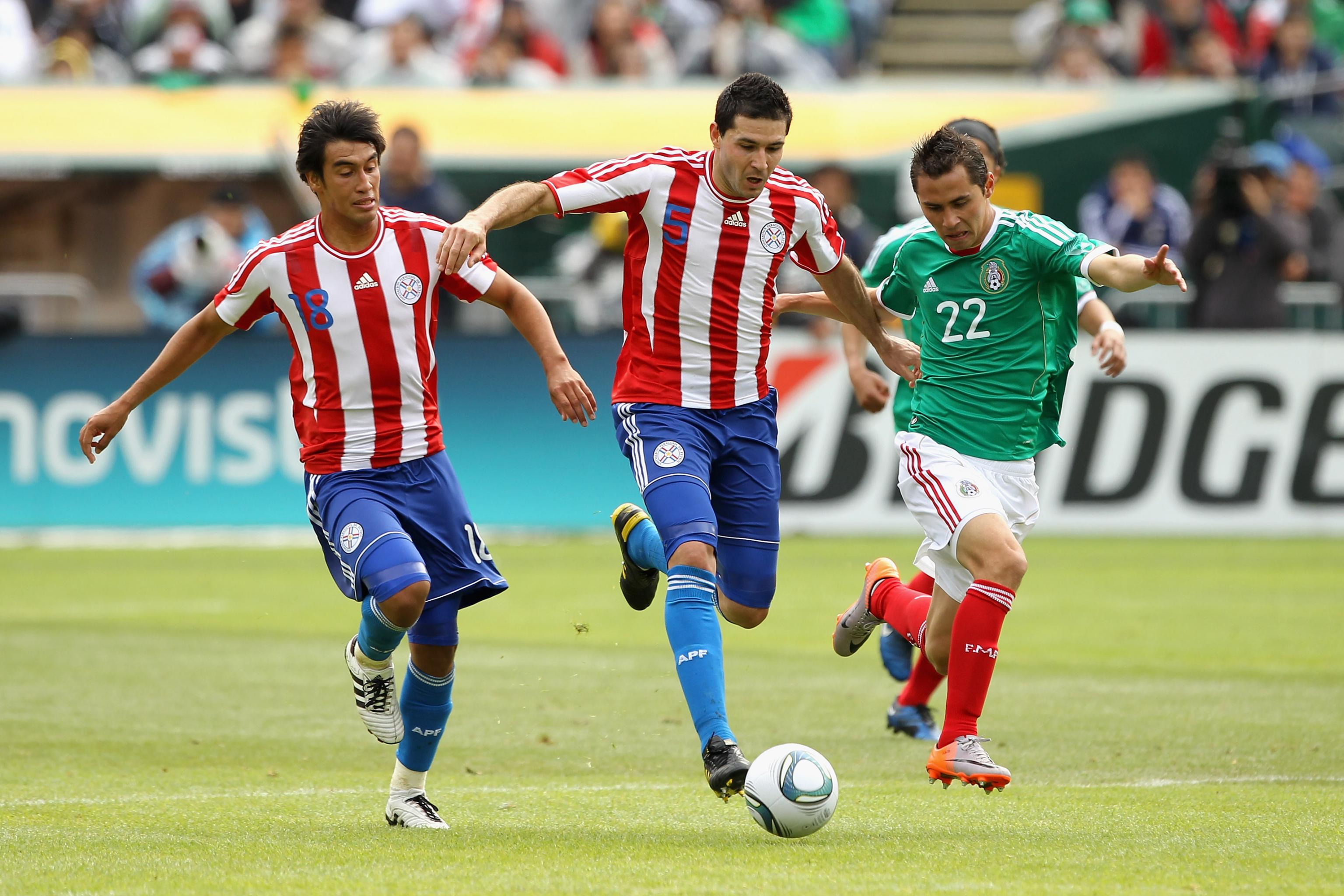 Paraguay coach Guillermo Barros Schelotto revealed a list of 18 players who play abroad to participate in two friendlies against the UAE and Morocco.

And that is the official website of the Paraguay national team that the most prominent developments in the team’s list is the inclusion of full-back Ivan Ramirez and goalkeeper Juan Espinola, both of whom play in the Argentine league.

Paraguay, who defeated Mexico 1-0 in a friendly in Atlanta on August 31, is preparing to face the UAE national team on September 23, in a match that will be hosted by Vienna, and four days after this date, Peruja will play against its Moroccan counterpart. in Seville.