Paredes reveals an old feud with Messi: He wanted to kill me 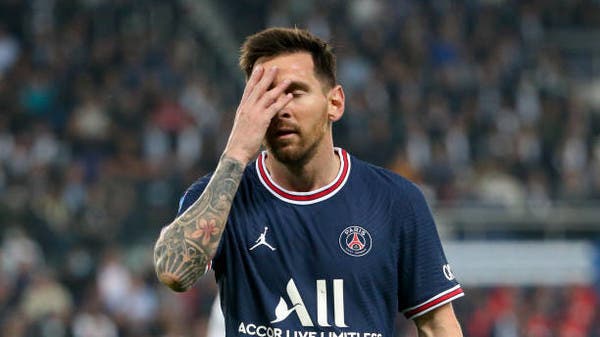 The Argentine Leonardo Paredes, the Paris Saint-Germain player, revealed an old dispute with his compatriot and colleague Lionel Messi, noting that the latter “wanted to kill him” because of the incident.

The incident, which occurred before the two players shared one dressing room in the French capital team, dates back to the round of 16 of the Champions League when Paris Saint-Germain visited the Camp Nou during the 2020-2021 season.

Barcelona lost that match by four goals to one goal, and the referee did not give Messi a mistake at the expense of Paredes in one of the interventions.

He continued: He was really angry, he wanted to kill me and I wanted to run away home, but then I saw him in the national team and he acted as if nothing had happened, his true personality appeared as a human being, now when we remember that incident we laugh.