Parents and police shocked: dead woman in missing daughter’s car turns out to be murdered doppelganger 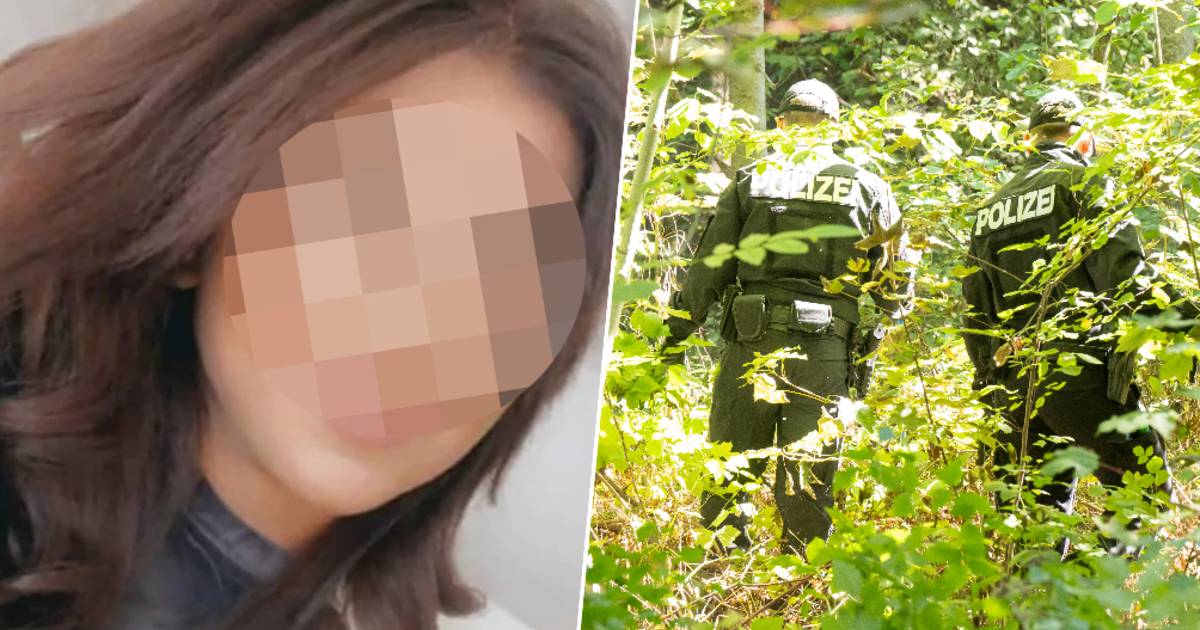 German police are confused about a mysterious murder case in the state of Bavaria. The parents of a missing young woman found a lifeless body in their daughter’s car last Tuesday, and everyone assumed it was her. However, the autopsy revealed that it was a woman who looked exactly like her.

Towards 11.30 pm, on Tuesday, August 16, suddenly screams are heard in a usually quiet residential area in Ingolstadt on the Danube. Local residents see people standing next to a parked Mercedes with darkened windows. It turns out that they are the parents of a missing 23-year-old German-Iraqi woman: Shahraban K.

The beautician, who was married off under Yazidi laws but wanted to leave her husband, moved from Ingolstadt to her parents in Munich. When she meets her ex again for a conversation, she disappears.

Her family then goes to Ingolstadt to look for her. There, her father recognizes a parked Mercedes as his daughter’s car. Desperate, he tries to break the windows of the locked car with a flower pot. In the back seat, under some blankets, he saw a body that he suspected was his daughter.

Residents hear the screams and call emergency services. When the police break open the car moments later, officers in the back seat indeed find the lifeless body of a woman. According to the German newspaper picture she has dozens of stab wounds. An emergency doctor determines the death.

The resemblance to Shahraban is striking. Her parents and the police therefore assume that it is the missing beautician. However, the case takes a different turn when the autopsy report comes in the next day. Suddenly great doubts arise about the identity of the dead woman.

That same evening, the police arrest the suspected dead Shahraban K.. A few hours later, a special unit also raids the apartment of a 23-year-old Kosovar. He is also arrested. Both are now in jail on suspicion of murdering a woman who looks just like Shahraban.

Police released the woman’s identity on Monday. DNA testing shows with certainty that it is a 23-year-old Algerian woman from the city of Heilbronn. A friend identified her by a tattoo on her arm. The suspects and the victim are said to have had contact with each other before the murder.

The suspects are keeping their mouths shut for the time being, a police spokesperson said. The motive is not yet clear, as is the location of the crime and the exact way in which the victim met her end. No murder weapon has yet been found.

Last night, more than 100 police officers searched the area where the victim was found. It is not clear whether that provided any indications. picture managed to get hold of images from a security camera of a pizzeria where Shahraban K. was just before she was arrested.

It shows how she nervously squinted at her phone, ran her fingers through her hair and looked around. She then asked the owner if she could call, because her SIM card no longer worked. “Then she sat in front of my shop and cried,” he testified. Shortly after, she got into a passing car.