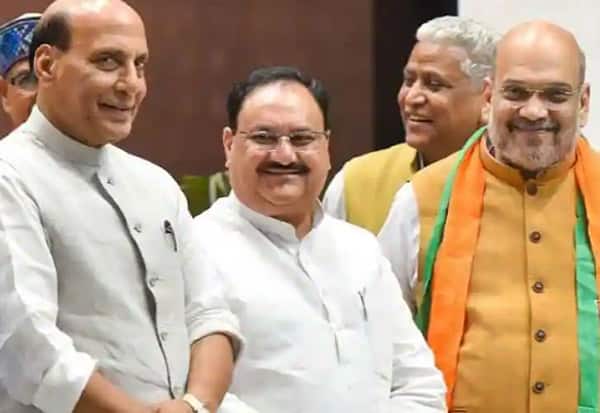 New Delhi: Senior BJP leaders are in a dilemma as to whether anyone has cast a spell on the party.

Some of the BJP MPs and MLAs died recently. A Gujarat MP close to Amit Shah has passed away. A few have fallen victim to the corona. A BJP MP from Himachal Pradesh was stabbed to death in Delhi. Thus, Billy, as Vittoma trapped in witchcraft, fears BJP, leaders. From Kerala 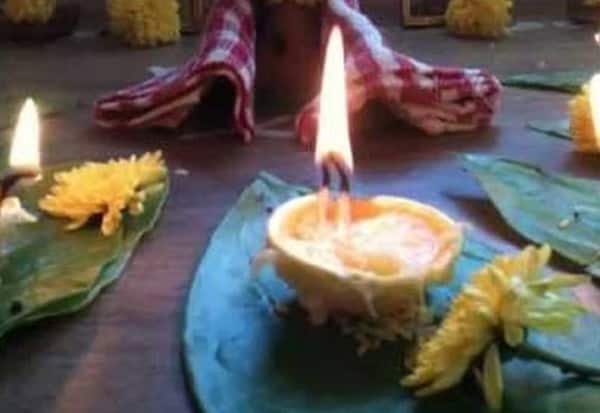 A priest has been invited to Delhi. Pujas and yajnas will be held at the party office and the new parliament building.

Previous articleFear is the reason!
Next articleChina encroaching on the South China Sea