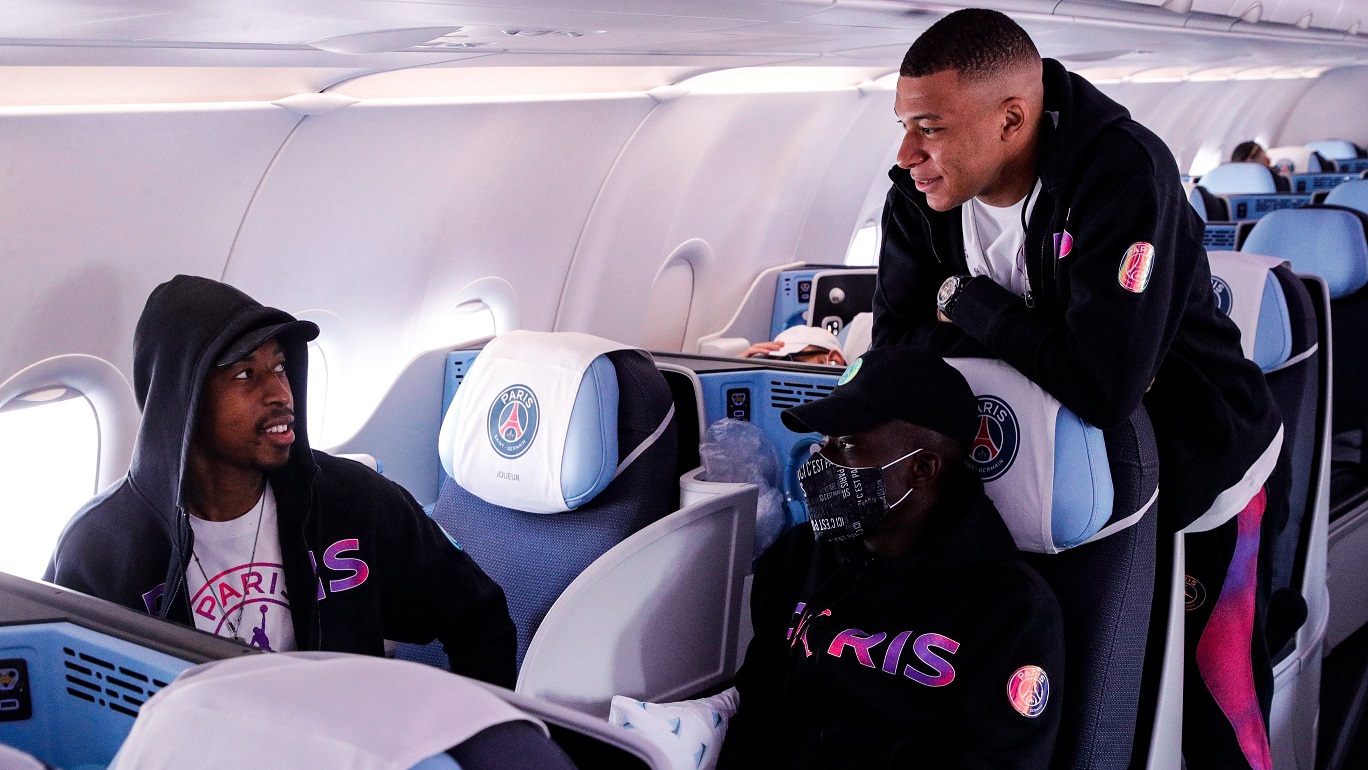 The sarcastic statement by Paris Saint-Germain coach, Christophe Galtier, who suggested that the capital club travel by “glider” instead of traveling by air, as he did this weekend during his move to meet Nantes in the local football league, sparked a wave of widespread criticism in the midst of the controversy over planes. and its impact on climate.

Galtier, on the eve of his most difficult entitlement since the beginning of the season against Juventus in the first round of the group stage of the Champions League, was forced to defend himself over his Paris club’s option to travel back and forth on the 340-km Paris-Nantes flight.

“This morning, we discussed with the company we’re traveling with, to see if it’s possible to travel on a windsurf,” he said with a smile.

Galtier’s words sparked astonishment in the audience, and laughter by striker Kylian Mbappe, who was at his side.

Sports Minister Amelie Odea-Castera quickly responded to this statement by questioning the Paris Saint-Germain coach, writing on Twitter: “Mr. Galtier, we are used to more relevant and responsible answers – are we talking about that?”

In turn, Paris Mayor Anne Hidalgo criticized the words of the coach of the French champions, writing on her Twitter page, “No, but it is okay to respond to such things????? Wake up guys??? Here is Paris.

The director of the National Railways, Alan Krakovic, was highly critical of Saint-Germain’s use of the plane instead of the train to travel to Nantes on Saturday, explaining that the company had made an offer that suited the club’s needs.

Krakovic responded in a tweet to a video clip of Italian midfielder Marco Verratti on board a Saint-Germain plane published on social media, proposing, “Paris-Nantes in less than two hours by the National Railways, our offer has been renewed with an offer tailored to your needs, in order to Our common interests: safety, speed, services and sustainable transport.