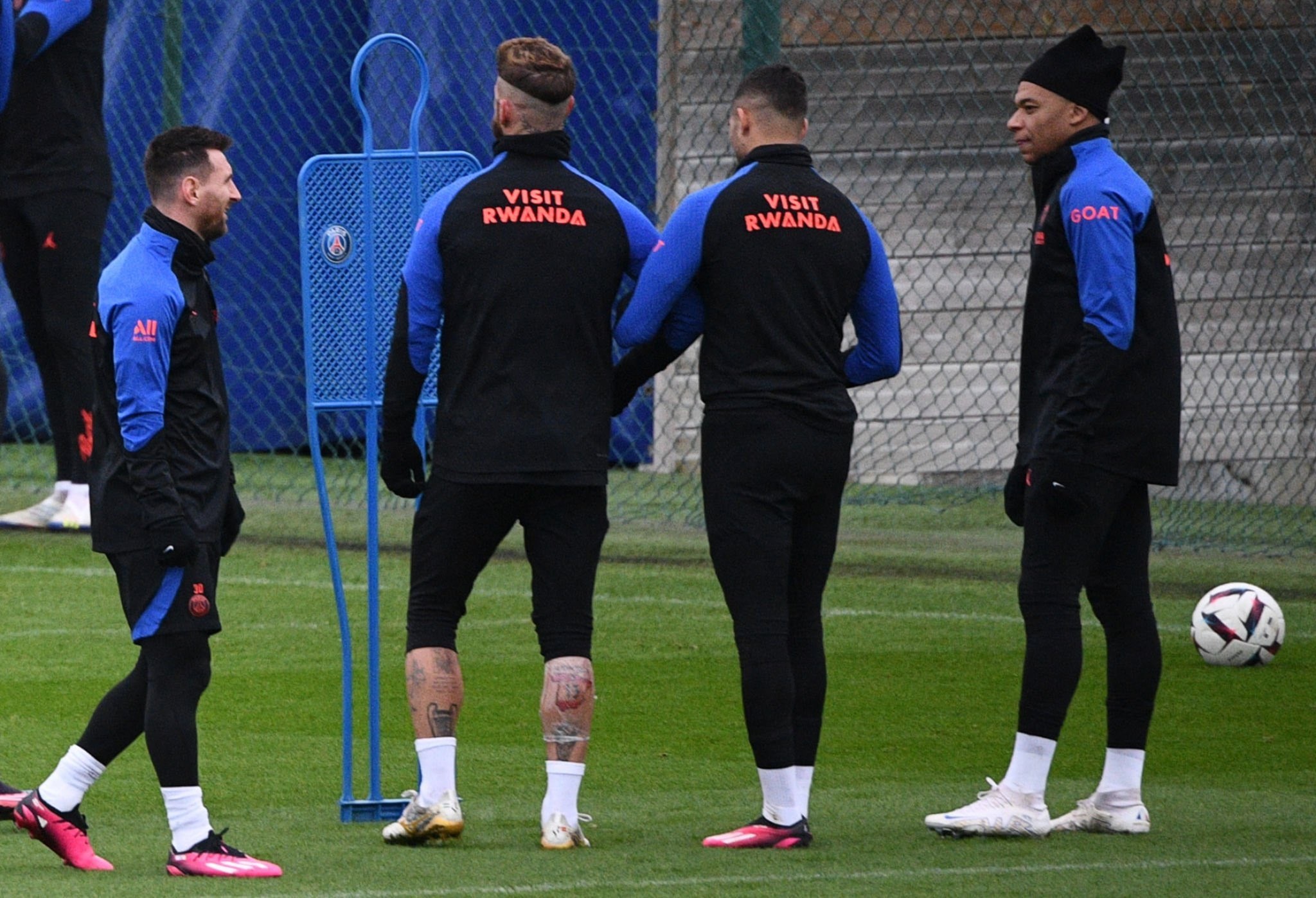 French football club Paris Saint-Germain announced today, Sunday, that it will take part in the first training of the first football team at the Khalifa Al-Mondial Stadium in the Qatari capital, Doha, next Wednesday, as part of the Qatar Winter Tour 2023, before traveling to the Saudi capital, Riyadh.

And the club stated in a press statement, “The training will be open to the masses from six thirty in the evening, Mecca Al-Mukarramah time, until seven thirty in the evening, in preparation for facing the Saudi stars of victory and Al Hilal next Thursday in the Riyadh Season Cup, which will be held at King Fahd International Stadium.”

The players will fly from France on Tuesday to Doha, then move to Riyadh, in the Kingdom of Saudi Arabia, and the club will return to Paris immediately after the match.

The club confirmed that more than 1,500 tickets were put up for sale starting today, Sunday, via the electronic base (Q-Ticket), to attend the training of the French Capital Club in Qatar. In addition, 5,000 members of the club’s academy, children and their parents, were invited, and 300 of club partners.

The club indicated that it is happy to once again grant such a unique opportunity to the fans and loved ones of the club in Qatar.