Paris Saint-Germain player: I dream of playing for Real Madrid 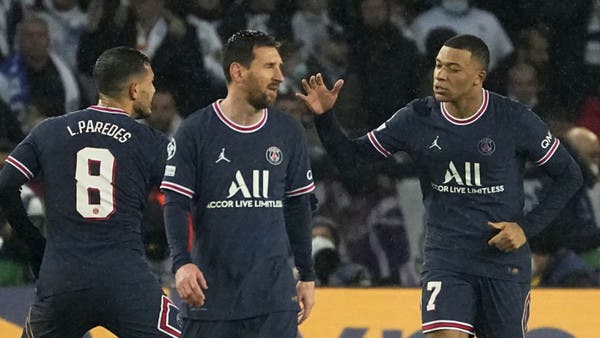 In light of the Paris Saint-Germain administration’s desperate attempts to keep the team’s star Kylian Mbappe in its ranks, renew his contract and prevent his transfer to Real Madrid, another player appeared and indicated his desire to wear the white shirt.

Leonardo Paredes was asked during his interview with “TyC Sports” about the identity of the club he would like to play for, so he chose Real Madrid.

“Any player would dream of wearing this shirt, it’s a great club, but I respect PSG a lot and I’m happy here,” he said.

Paredes is an essential part of coach Mauricio Pochettino’s plan, even though he is out for long periods during the season due to injury.

The player’s contract with the French capital club expires at the end of next season.