Paris: Saudi Arabia is a key player in the region 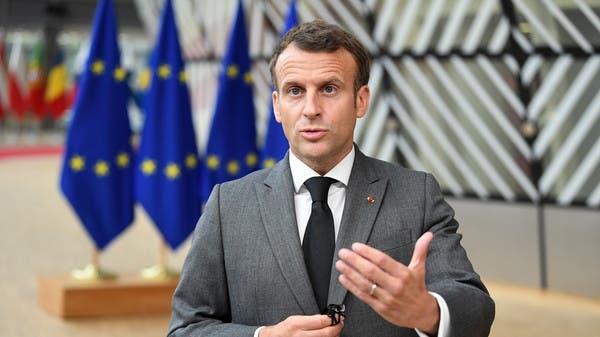 Today, Tuesday, Paris stressed the importance of the role played by Saudi Arabia in the region. Speaking about French President Emmanuel Macron’s upcoming tour to the Gulf states, a French presidential source said that Saudi Arabia is a major player in the region.

He also added, in statements to Al-Arabiya/Al-Hadath: “It is not possible to imagine an ambitious French policy without dialogue with the Kingdom.”

In addition, he indicated that Macron will discuss “during lengthy and in-depth talks with Crown Prince Mohammed bin Salman, ways to reduce tensions in the region”, those related to the Iranian nuclear file, the situation in Yemen and Iraq, and the fight against terrorism.

He also made it clear that Macron’s Gulf tour to Saudi Arabia, the UAE and Qatar will deal specifically with the Libyan and Lebanese files.

He also considered that the visit would be an occasion to strengthen the French-Saudi partnership around the Al-Ula site, where the French presence is active.

French Defense Ministry spokesman, Herve Gran Jean, stressed in an interview with Al Arabiya channel last week that “Paris and Riyadh share the same struggle in the fight against terrorism,” stressing that his country has “close defense cooperation with Saudi Arabia.”

It is noteworthy that the Elysee Palace announced last Friday that the French president will go to the Gulf region on an official visit that includes Saudi Arabia, the UAE and Qatar between the third and fourth of next December.