Parliamentary elections in France.. Macron’s reform agenda is on the line 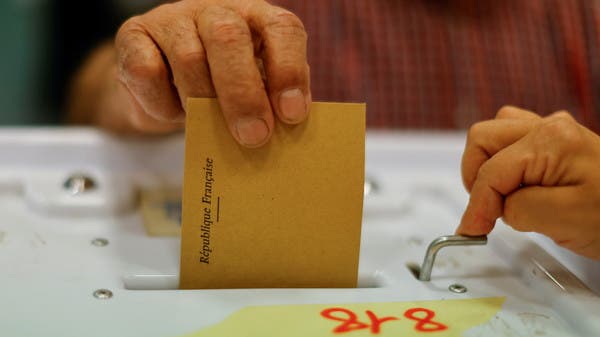 French voters go to the polls on Sunday in the first of two rounds that will decide whether President Emmanuel Macron will win a sufficient majority in parliament or end up without the support needed to implement his reform agenda.

Less than two months after his re-election, Macron faces a strong challenge from a united left-wing bloc that polls show could deny him an absolute majority even if it does not control parliament.

Government insiders expect a poor performance in the first round of Macron’s “Together” coalition on Sunday, with record numbers of voters abstaining from the vote amid anger over the rising cost of living. Jean-Luc Melenchon’s far-left bloc hopes to capitalize on it.

Macron’s ability to push through his reform agenda is under threat, including a pension reform he says is needed to restore state funds. In return, his left-wing opponents are pushing to lower the retirement age and launch a massive spending campaign.

Initial expectations immediately after the presidential election showed that Macron was on his way to obtaining a majority in Parliament.

But the president has kept a low profile since the presidential election, and it took two weeks to form a government. Meanwhile, Melenchon succeeded in forging an alliance between his “Proud France” movement, the Socialists, and the Greens.

Projections now show that Macron and his allies, including the new party of his former prime minister Edouard Philippe, may not achieve a majority of 289 seats, a difference of 40. This will require him to seek cooperation with rival parties.

About 14 ministers from Macron’s government are competing in local races and could lose their jobs if they fail to win seats.

On the other side of the political spectrum, opinion polls show that French far-right leader Marine Le Pen could win a seat in her northern constituency from the first round directly with more than 50% of the vote.