Parliamentary Winter Session; All party meeting on the 28th 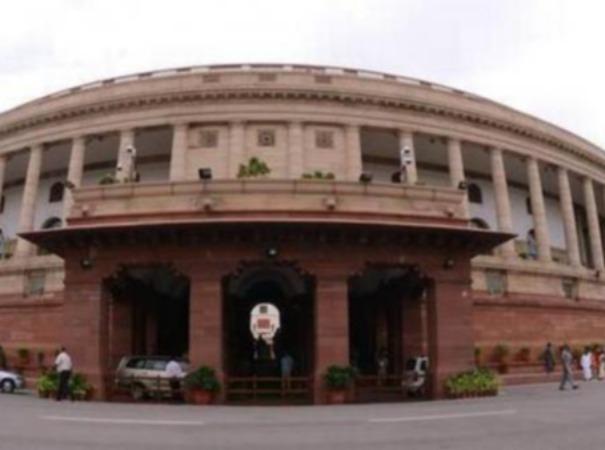 An all-party meeting has been convened on the 28th ahead of the winter session of parliament.

The winter session of Parliament begins on the 29th. The meeting is scheduled to run until December 23. The Cabinet Committee on Parliamentary Affairs approved it yesterday. It has been announced that the two houses of Parliament will meet for a total of 20 working days.

Members are expected to follow the social gap in the Lok Sabha and state legislatures due to the corona threat.

The next parliamentary session due to the corona infection is to be held following the corona rules. Elections to the Punjab, Uttarakhand, Uttar Pradesh, Manipur and Goa legislatures are expected to take place early next year.

Opposition parties have stated they will not run in the by-elections.

An all-party meeting has been convened on the 28th ahead of the winter session of parliament. Opposition parties, including the Congress, are attending the meeting. It seems that Prime Minister Modi will attend this meeting.
.