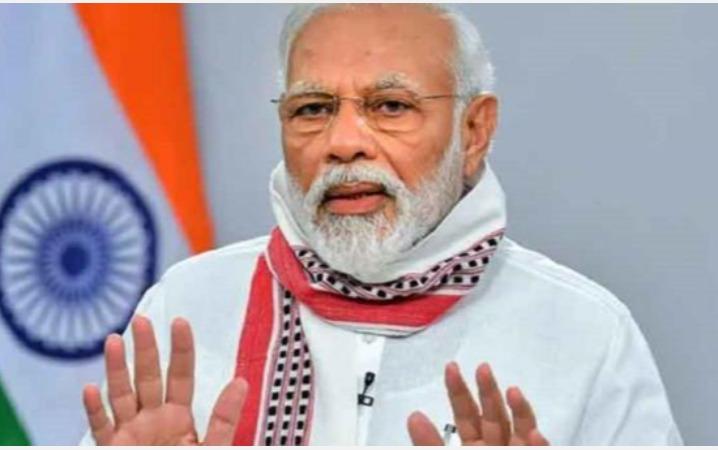 An all-party meeting has been convened on the 28th to discuss the winter session of parliament. Prime Minister Narendra Modi will participate in this.

The monsoon session of parliament lasted from July 19 to August 11. Opposition parties have stated they will not run in the by-elections. This was followed by a series of meetings 2 days earlier.

In this context, the Speaker of the Lok Sabha Om Birla officially announced on the 20th that the winter session of Parliament will begin on November 29. He added that he expects them to go smoothly and that discussions will be held on all issues.

Meanwhile, the Union government has convened an all-party meeting on the 28th to discuss the smooth running of the winter session of Parliament. Prime Minister Modi is also expected to attend. The winter meeting series is expected to run through Dec. 23. – PTI