Part of Trump’s financial statements submitted to the US Congress 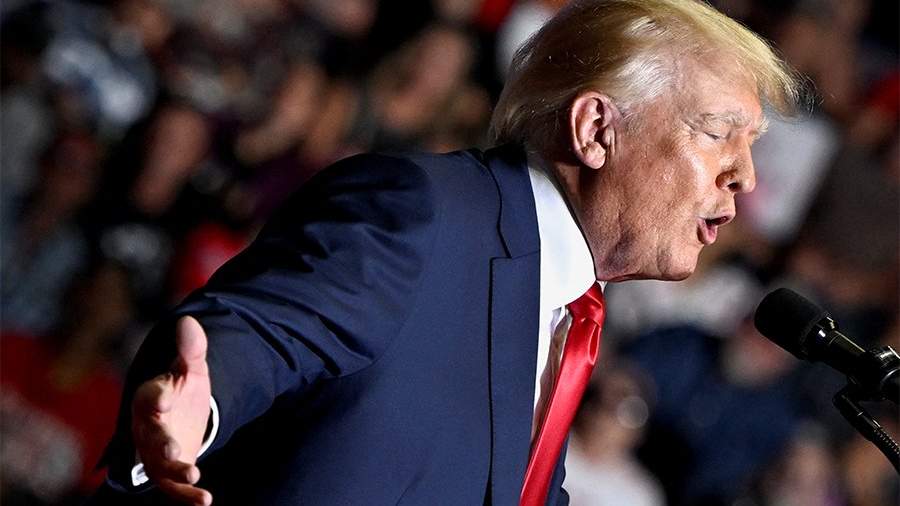 The US House of Representatives Oversight and Reform Committee has received the first batch of financial statements from the audit company Mazars on the period of Republican Donald Trump’s tenure as president of the country. This was announced on September 18 by committee chairman Carolyn Maloney.

“The committee has begun receiving documents from Mazars and expects to receive more. These documents are necessary for the committee to investigate misconduct and conflicts of interest on the part of former President Trump, ”she told CNN without specifying which documents the congressmen received.

According to The New York Times, the documents that Mazars provides to Congress relate to Trump’s financial transactions from 2014 to 2018 (he was president from 2017 to 2021).

The oversight committee has long attempted to obtain financial documents from Trump as part of its investigation into improper financial disclosures and violations of constitutional remuneration provisions that prohibit the president from profiting from a domestic or foreign government other than his official compensation.

On Sept. 1, Maloney announced that the committee had reached an agreement with Trump for lawmakers to receive his financial statements. It was noted that Trump agreed to no longer appeal against the decisions of the court, and Mazars undertook to transfer the relevant documents to Congress.

Members of the Oversight and Reform Committee have been pushing for years for Trump to release his tax returns and financial statements to them. However, the ex-president of the United States, under various pretexts, refused to do so. He noted that in relation to the companies belonging to him, inspections are carried out by regulatory bodies.