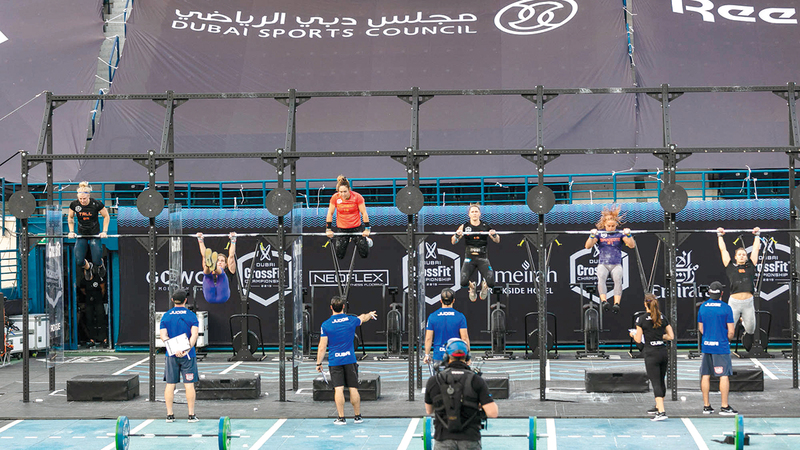 40 elite world champions and fitness professionals, men and women, will participate in the tenth edition of the Dubai International Fitness Championship, with the support of the Dubai Sports Council, and will be held from December 2 to 4 next, in the Coca-Cola Arena.

The participants were selected through qualifying competitions that were held in various countries of the world over a period of three weeks, where 20 men and 20 women qualified, and they will compete in Dubai for a total prize pool of more than 1.4 million dirhams.

The tournament director, Saud Al Shamsi, said: “This year’s tournament will witness strong and difficult competitions, as participation is limited to the strongest athletes in the world, most notably Brent Fkawski, the Canadian champion and Dubai Championship holder for the year 2019, and Lazar Dokic, the Serbian champion and runner-up in the previous edition of the tournament.” Women’s world champions also participate in it, most notably Claudia Gelk, the French champion, and Ioffe Burke, the British champion.