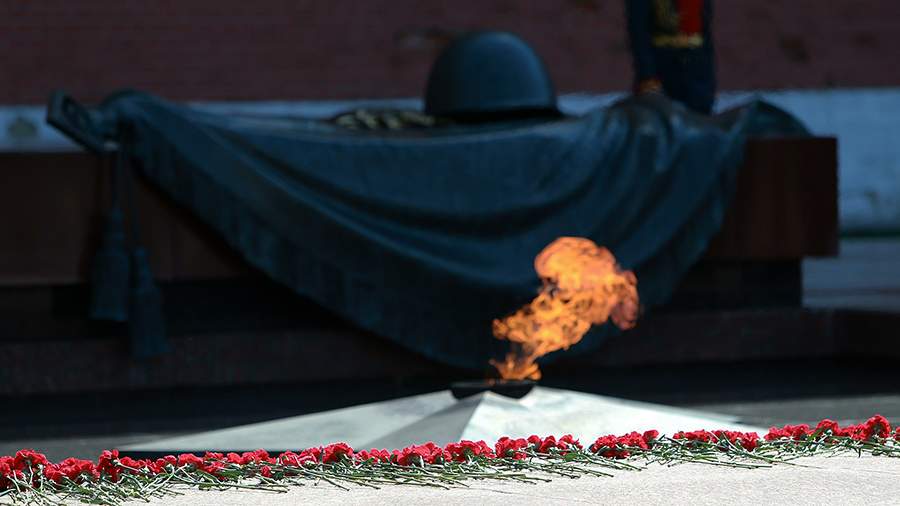 In Nur-Sultan, in the Russian House, a solemn ceremony of handing over the Eternal Flame from the Alexander Garden of Moscow was held as part of the patriotic action “The Fire of Memory”.

At the Zhas Ulan museum, volunteers received a particle of the Eternal Flame, who will give it to home front workers, veterans and the ATAMNYN AMANATY (Testament of the Fathers) organization.

Also, the Eternal Flame was delivered to the Donetsk and Lugansk People’s Republics, where meetings with veterans were organized and the opening of restored monuments was planned.

As specified, the particles of fire will be sent to the military involved in a special operation to protect civilians in Donbass.

On the same day, the action will take place in Tel Aviv.

As it became known earlier on May 8, particles of the Eternal Flame from Moscow were delivered to 12 states by representatives of the Popular Front. Thus, events for its transfer took place, including in the capitals of South Ossetia, Armenia, Abkhazia, Azerbaijan, Belarus, Kyrgyzstan, Tajikistan, and Uzbekistan.

The action “The Fire of Memory” has been held for six years and for the first time acquired an international status. It takes place on the eve of Victory Day. This year, with a motor rally, participants in the action deliver lamps with particles of the Eternal Flame lit at the Tomb of the Unknown Soldier in Moscow to veterans of the Great Patriotic War living in the regions of Russia and abroad.