Parties pollute the role of the Senate 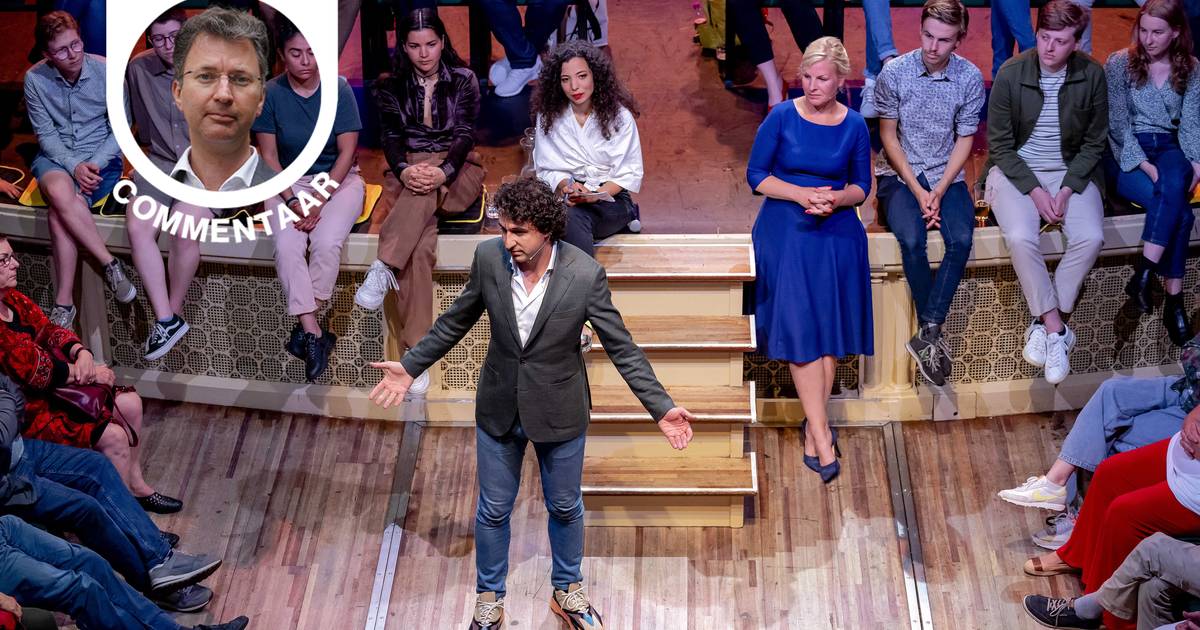 The members of GroenLinks and PvdA have decided to take the first step towards a party merger. It’s great that parties are going to work together better, but that they start with the Senate is the wrong order. The senate should not be a political body, writes political reporter Hans van Soest in this comment.

Now that there are twenty parties in the House of Representatives and it took nine months due to the fragmentation of the political landscape before a workable majority coalition could be formed after the elections, it is to be welcomed that parties are seeking cooperation. PvdA and GroenLinks are not going to merge yet. But they are taking a first step by forming a joint faction in the Senate next year after the elections for the Provincial Council.

And that hurts. The Senate is not directly elected. Next year we will vote for members of the Provincial Council for policy that concerns the province, such as the question of where residential areas will be built. Subsequently, it is the members of the Parliament who compose the Senate. It was once conceived that way because the Senate has no political role. The body assesses laws adopted by the directly elected House of Representatives for feasibility and the rule of law.

Unfortunately, the Senate has increasingly become a political body in recent years† We saw it this spring when opposition parties made demands on the cabinet to spend billions more on students, for example, because otherwise they threatened to fine-tune the budgets for next year. However, they did not say where the money was to come from.

If the parties want to merge, then form a joint list for the Provincial Council

PvdA and GroenLinks say that they want to make a fist against the cabinet as a joint senate faction. That says a lot about the political role that almost all parties have now come to ascribe to the Senate. However, this is impure under constitutional law and undermines the mandate given to parties by voters in elections to the House of Representatives. If the parties want to merge, then form a joint list for the Provincial Council. This is also clearer for voters. We already have a House of Representatives. The Senate should not take over that role.

What do you think?