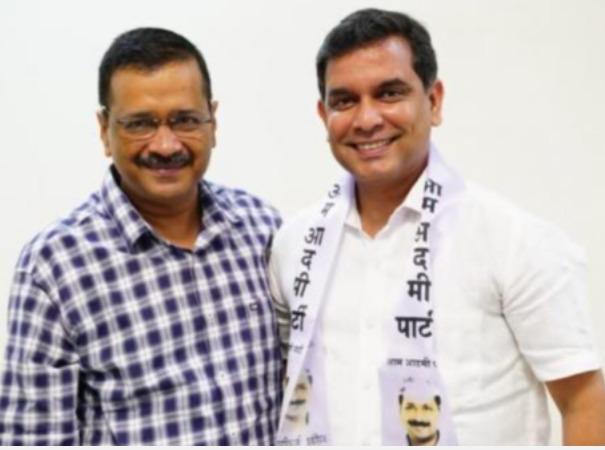 Panaji: Goa Following the Congress, the Aam Aadmi Party (AAP) has kept its candidates safe following reports that it is likely that no one will get a majority in the Assembly elections.

A post-election poll has also been released regarding the Goa Assembly elections. Goa The state has 40 legislative constituencies. You have to win 21 constituencies to rule that state. The ruling BJP and Congress are likely to get equal seats.

However, it seems that a situation may arise where no one has an absolute majority. At the same time with the support of other parties BJP Polls suggest he is more likely to rule again.

Subsequently Goa Chief Minister Pramod Sawant recently met Prime Minister Narendra Modi in Delhi. In an attempt to gain the support of other parties in the absence of a majority during this meeting BJP Involved.

Just like that Congress The party is also serious about ruling there. To avoid a situation like 2017 when the regime could not be formed even after winning more seats Congress The action has begun.

Part of this was in the ongoing legislative elections Congress They have all been taken to a resort in North Goa to protect all the candidates contesting the by-elections.

Thus Trinamool Congress Other parties, including the BJP, have taken steps to protect their winning MLAs.