Passage of bill in MP: Collection from protesters in case of damage to public property 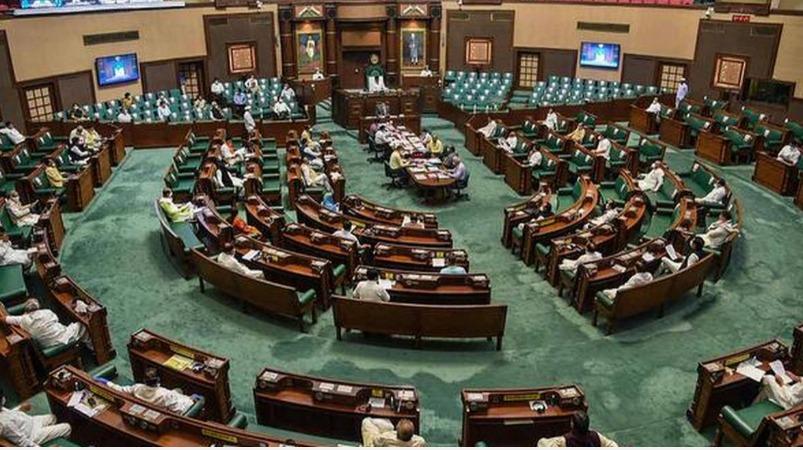 Bhopal: The bill seeks to recover damages to public property from protesters. Passed in the Legislature.

Opposition members of Congress walked out of the legislature in protest. Later, the bill was passed by voice vote. It becomes law after the approval of the Governor. Already, similar laws have been passed in Uttar Pradesh and Haryana.

Congress MLA Kunal Chaudhry said, “Congress MLAs have passed the bill after the walkout. The state BJP government is acting against the constitution. ”