Passed in the Lok Sabha GNCDT. Bill: Czech to Kejriwal 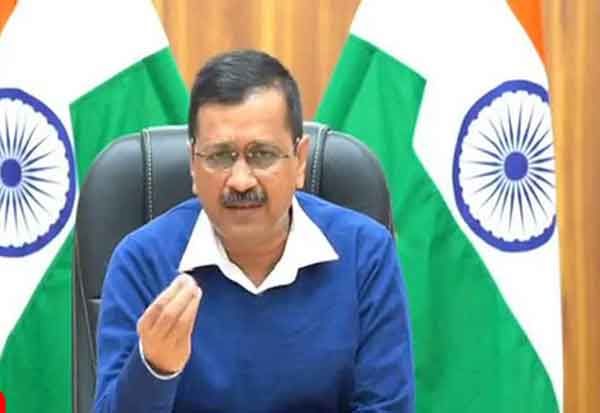 In the second session of the budget session, Union Home Minister Kishan Reddy addressed the GNCDT. The so-called bill was tabled in the Lok Sabha on March 15. Delhi Aam Aadmi Party chief Arvind Kejriwal has opposed the bill, saying it is against the rights of the people. He said the federal government should withdraw. In this context, the bill was passed in the Lok Sabha today, paving the way for giving additional powers to the Deputy Governor of Delhi.

Following the passage of the bill, Arvind Kejriwal said on Twitter,

Passage of GNCTD amendment Bill in Lok Sabha today is an insult to the people of Delhi. The Bill effectively takes away powers from those who were voted by people and gives powers to run Delhi to those who were defeated. BJP has cheated the people

Power to the Deputy Governor