IndiaPassenger involved in a dispute on the plane without wearing a mask:...
India

Passenger involved in a dispute on the plane without wearing a mask: Flight attendants handed over to police 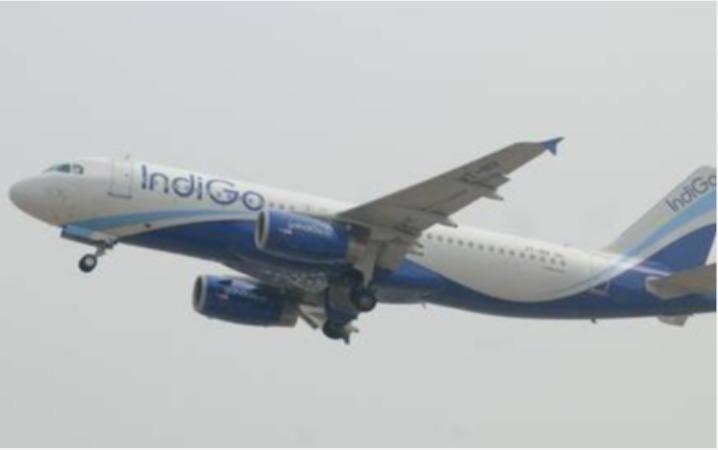 In the middle of the plane Mask The passenger who quarreled without wearing Kolkata He was handed over to security officials at the airport.

Corona has been on the rise in Kerala, Maharashtra, Gujarat, Karnataka, Tamil Nadu and Madhya Pradesh for the past few days. Corona regulations have since been vigorously enforced.

Similarly passengers are advised to strictly adhere to corona restrictions during the flight. The Ministry of Civil Aviation had recently issued instructions in this regard.

In this situation, a flight belonging to Indigo from Bangalore to Kolkata went yesterday. Who then traveled by plane Traveler One was not wearing a face mask.

Some time after this Mask Worn he took off later. So did the fellow passengers. So he went back and the staff forced him to wear a face mask. But he refused.

As well as arguing with staff and fellow passengers. Meanwhile, the plane arrived at Kolkata airport. The passenger was handed over to Indigo staff by airport security. He is expected to be charged with corona offense.

Previous articleInvalid rupee … Kadim sensational comments on own party leader
Next articleMild stress is good for the brain: study