Pasta crisis threatens in Italy: ‘I still have stock for a month, then it’s gone’ 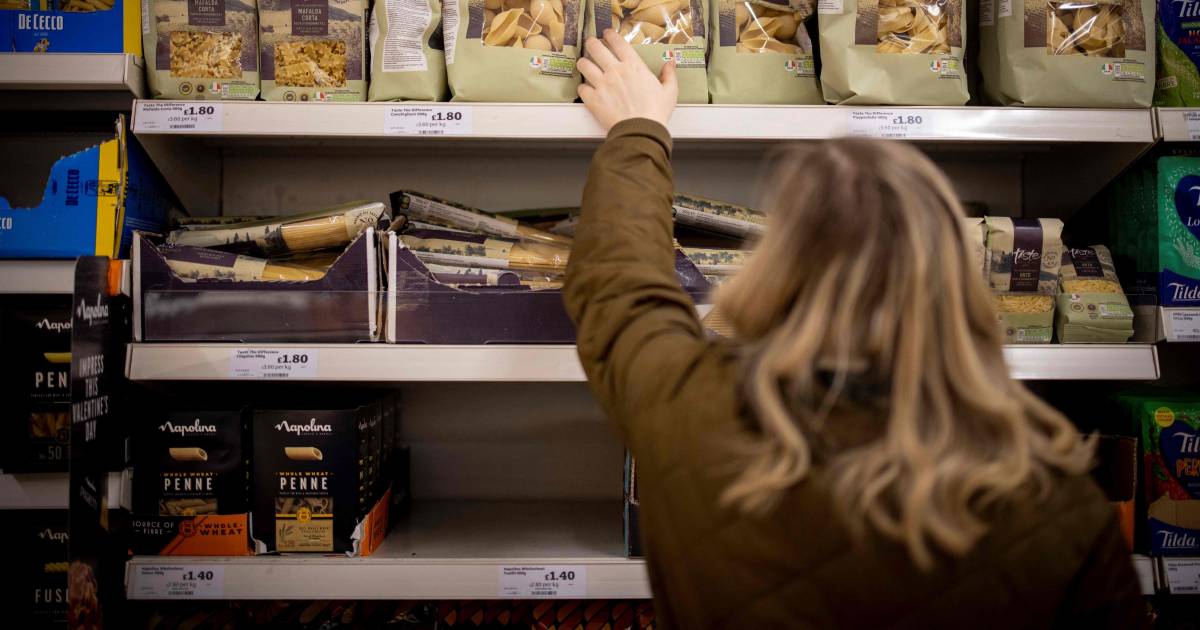 The Russian invasion of Ukraine has major consequences for the Italian pasta industry. Due to a lack of grain and rising energy prices, some manufacturers stop production.

The Italian pasta brand Rummo stopped production on Friday evening due to a lack of raw materials, earlier in the week La Molisana stopped even with pasta. The two relatively small producers have problems with the supply of grain.

The problems are partly due to truck drivers who have been on strike for days, especially in southern Italy, blocking provincial roads. They protest against the high fuel prices. “Going on the road costs us money,” say the truckers at a gas station in Foggia, southeastern Italy. “The government should lower excise taxes, otherwise it makes no sense for us to go to work.” Due to the rising oil and gas price, the maintenance of their trucks is no longer affordable. “A Michelin tire now costs 100 euros more than before, it is unsustainable.”

For another important part, the supply problems are due to the fact that much Italian pasta is made from grain from Russia and Ukraine. Vincenzo Divella, director of one of the largest pasta and biscuit manufacturers in Italy, is concerned about 3,000 tons of grain lying in the port of the Russian city of Rostov. “I don’t know if and, if so, when, the cargo will be shipped,” he told the Italian newspaper La Republica† Divella produces 1000 tons of dry pasta, 35 tons of fresh pasta and 90 tons of biscuits every day. “We can go to Canada or the US for grain, but that is further and, therefore, more expensive.”

Especially the soft grain, intended for biscuits and bread, comes from Ukraine or Russia. In 2021, Italy imported 120,000 tons of grain from Ukraine and 100,000 tons from Russia. The two countries account for a third of global grain production, so the war, and a boycott of Russian products, could lead to a global grain shortage.

For the time being, the shortage of grain will not lead to a shortage of pasta and bread, but will lead to higher prices. The price of grain has skyrocketed as a result of the Russian invasion of Ukraine. On February 24, the day of the invasion, grain alone cost 5.7 percent more than the day before. A tonne of grain now costs an average of 320 euros, with peaks to 381, between 4 and 8 euros more than before the invasion. Added to the rising energy prices, truck drivers on strike and high inflation, the Italian consumer has to pay considerably more for spaghetti or penne, the price of pasta rose by 12.5 percent in January alone. On average, a kilo of pasta now costs 30 percent more than a year ago.

Italian consumer organizations are very concerned. If the war in Ukraine goes on for a long time, it could lead to empty supermarket shelves, also in other parts of Europe. Most pasta manufacturers have a short turnaround time and therefore a relatively small stock. “I have stock for another month,” flour merchant Caputo in Naples told the local newspaper Il Mattino† “Then it’s over.”