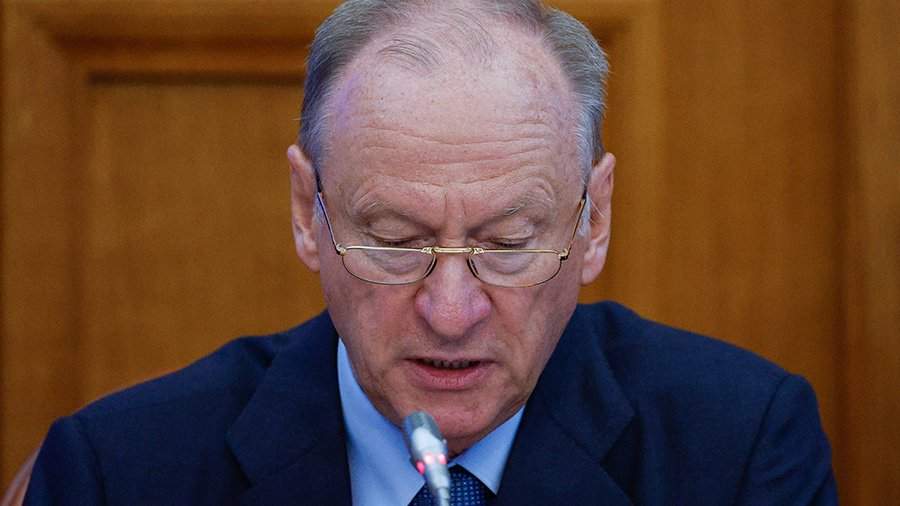 The current geopolitical situation in the world is unpredictable and the main reason for this situation is the desire of the United States to maintain its dominance in the world. This was stated on September 30 by Secretary of the Security Council of the Russian Federation Nikolai Patrushev at a meeting of heads of security and intelligence agencies of the CIS.

“The 18th meeting of the heads of security agencies and intelligence services of the CIS member states is taking place in the context of a sharp increase in international instability and the unpredictability of further developments in the situation. The main reason is the desire of the United States and its allies to maintain their dominance in the world at any cost,” Patrushev said.

At the same time, he called it obvious that the ability of the United States to maintain its hegemony in the political, military, economic, and ideological spheres is becoming increasingly limited.

“Under these conditions, the American authorities proceed from the fact that any action to strengthen their own influence should take place without the diversion of large resources and bring both political and economic dividends,” he noted.

Patrushev clarified that this also applies to the organization of color revolutions to overthrow objectionable regimes.

On September 29, Russian President Vladimir Putin, at a meeting with the heads of intelligence services of the CIS countries, stressed that the world is currently undergoing a difficult process of forming a more equitable world order, unipolar hegemony is collapsing, and the world is moving towards multipolarity.

The Russian leader also noted that this movement towards a multipolar world is the main, strategic vector of world politics.

On August 26, columnists for the Chinese newspaper Global Times, Yang Sheng and Deng Xiaoqi, wrote that the world order is becoming more multipolar, and the influence of the United States, which provokes chaos and instability, is weakening. This was influenced by the Russian special operation to protect Donbass.

On August 24, Global Times reporters claimed that Western countries, led by the United States, have fabricated a failed narrative of “justice against evil” and are carried away by stories about the victory of the “weak over the strong” as part of the confrontation with the great powers.