pats! Can I leave that star in my windshield? 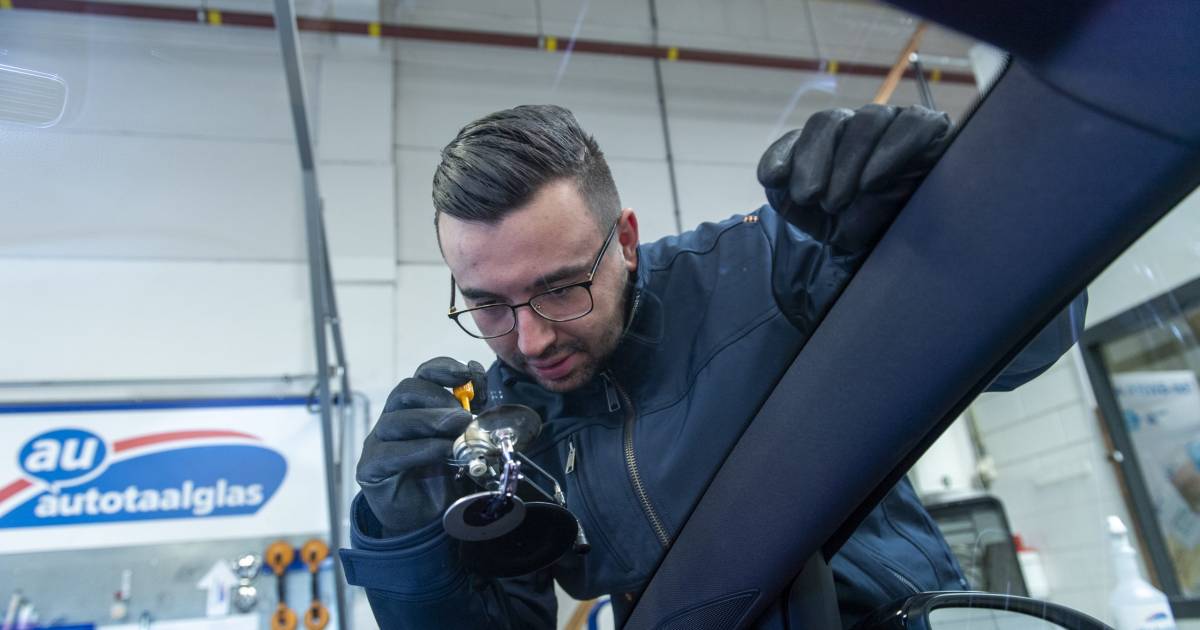 A stone against the windshield often comes in literally hard. You look at the star in the windshield and hope it holds. Is fast action required? And do you have to remember the license plate of your predecessor, who launched the stone with his tires?

“Glass damage has been at the top of the most reported car damage every year for the past ten years,” says Menno Dijcks, car insurance expert at Independer. Car windows have become much more advanced and robust than before. In newer cars, the windscreen is glued to the body, which provides extra strength. Nevertheless, motorists often become frightened when a stone makes a crack.

“The idea is that an asterisk in your windshield immediately leads to greater damage,” says Dijcks. “This image mainly emerges in commercials. But in practice that is not so bad. The chance of a crack is small. And if a crack does appear, there is still no reason to panic. Further problems are still unlikely.”

When is windshield damage reimbursed by insurance?

According to car expert Dijcks, it is still wise to have a windscreen with an asterisk repaired. Not just because a car that is 100 percent okay is safer than a vehicle with a defect. But certainly also because repair of window damage is usually reimbursed with a WA + and all-risk insurance. “This concerns the repair of a star or crack in the window, or a window that was smashed during a car break-in,” says Dijcks. “Even if those shards of glass cause damage elsewhere in the car, that is covered.” Scratches in the window are an exception: these are often not reimbursed by the insurer.

Repairing an asterisk or crack often costs more than 150 euros. For the complete replacement of a windscreen, more than 400 euros must quickly be coughed up. Dijcks: “Repair of window damage is free of charge with most insurers. But choose a company with which your insurer has agreements. Claiming window damage has no influence on the claim-free years.”

Window damage is still the most frequently reported car damage, but the number of reports has decreased in recent years, according to an analysis by Independer. “That is partly due to the mild winters,” said Independer’s car expert. “As a result, the road surface is less damaged and fewer stones are released that damage the car window.”

The costs per repair do increase. This is because a windscreen is now not just a piece of glass, but is packed with cameras, rain sensors, sensors to automatically keep a distance, or a sensor that ensures that the headlights come on when it gets dark. The costs of all that technology drive up the costs of window repair.

Even if the windshield does not need to be replaced, it may be necessary to precisely adjust the sensors after a repair. That is a difficult and precise job. A deviation in a sensor that gauges whether a car is keeping enough distance can cause the brake assist system to intervene at the wrong time – or fail to do so. This calibration is specialist work and, if the insurer does not cover it, costs about 175 to 250 euros. This is in addition to the costs of replacing or repairing the window itself.

Filing a claim almost always has no chance

If you know who caused the damage to your car, you can usually claim the repair costs from their insurer. However, this is not the case with damage caused by a splashing stone. “If a stone is launched against your car under the tire of the truck in front of you, it’s bad luck,” says Dijcks. “Making a claim with the driver or the transport company has no chance of success. It is force majeure, therefore not blameworthy”.

“Although”, Dijcks continues: “If a stone or pebble falls off the truck itself, it is culpable. So in such a case, try to collect as much evidence as possible to show that the damage was caused by falling cargo”.