Paul Pogba causes his older brother to go to prison 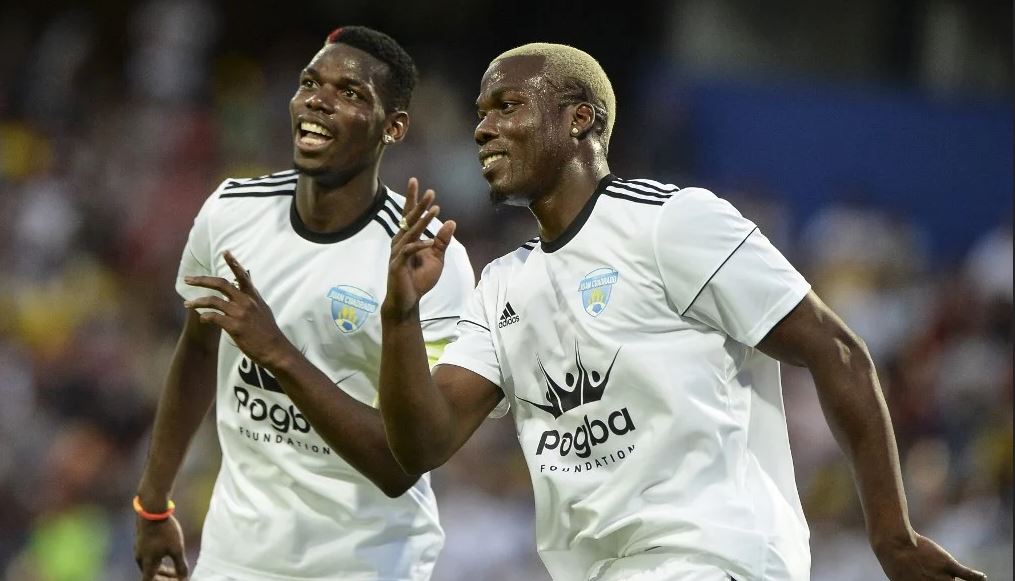 Matthias Pogba, the elder brother of French football star Paul Pogba, and four other people were temporarily imprisoned on charges of blackmailing the Italian Juventus player, according to a source close to this case, after they appeared before the investigating judge yesterday. Matthias Pogba, 32, had admitted that he was behind a video posted on social media in four languages ​​(French, Italian, English and Spanish), on August 27, in which he vowed to reveal “big things” about the world champion. The other four are all close to the Pogba family and range in age from 27 to 36. The five people have been detained since Tuesday and Wednesday. Paul Pogba, 29, filed a complaint with the public prosecutor in Turin on July 16, saying he was the target of an extortion plot worth 13 million euros.

Matthias Pogba’s lawyer, Yassine Bouzrou, confirmed that he would appeal the decision to imprison his client, and told the French “BFMTV” station, “We will appeal this decision,” stressing that his client has not committed any criminal offense. Pogba, the world champion with his country in the World Cup Russia 2018, told investigators that his blackmailers wanted to discredit him, by claiming that he had asked a charlatan to cast a spell on his teammate and Paris Saint-Germain star striker Kylian Mbappe, which he denies.

The French Public Prosecution Office launched its investigation on the 2nd of this month. It is jointly handled by the Police Anti-Gangster Unit and the Central Crime Unit. Several people were heard by the police, including the player’s mother. Lawyers for the player, his mother Yeo Moriba and his attorney, Rafaela Pimenta, who succeeded the late Mino Raiola, said in a statement that “Mattias Pogba’s recent statements on social media are unfortunately not surprising. They are added to the threats and extortion attempts by an organized gang against Paul Pogba.”