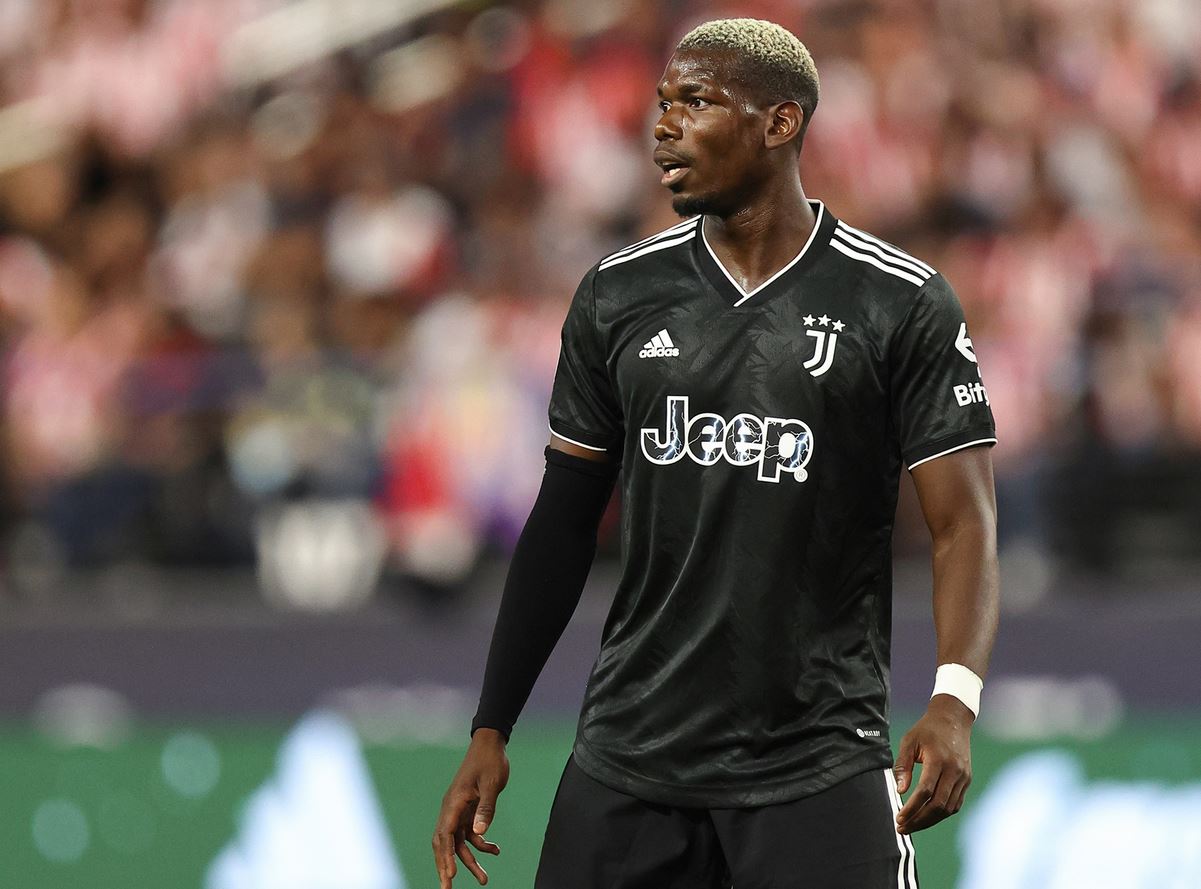 The French national football team and Juventus club Paul Pogba denounced on Sunday “threats” and “extortion attempts by an organized gang” against him, after his older brother Matthias vowed to “reveal big things”. The 2018 world champion reacted the day after a video was posted on social media in which Matthias, 32, said he would reveal “big things” about Paul.

“Mattias Pogba’s recent statements on social media are unfortunately not surprising. They are added to the threats and extortion attempts by an organized gang against Paul Pogba,” the lawyers for the player, his mother Yeo Moreba and his agent Rafaela Pimenta said in a statement. “The competent authorities in Italy and France were notified a month ago, and there will be no further comments regarding the ongoing investigation,” they added.

In a video posted on social networking sites in four languages ​​(French, Italian, English and Spanish), Matthias Pogba, who is also a professional footballer, announced Saturday that “big things have been revealed about his brother Paul Pogba and his agent Rafaela Pimenta,” who succeeded the late Mino Raiola. Paul’s brother emphasized that “the whole world” just like his club Juventus and the “sponsors” deserve to know certain things in order to make a decision based on facts to see if Paul really deserves recognition, respect, his place in the France national team and the honor of playing in the World Cup and that Skon is a key in Juventus And if he is a reliable person.” And he concluded that “all this could constitute loud surprises,” without further details about the nature of what he will reveal. According to two sources close to the Pogba family contacted by AFP, Paul is required to pay large sums of money if he wants to avoid Posting purported videos.

Paul Pogba, 29, who returned to Juventus this summer after six seasons with Manchester United, is currently out after recovering from a right knee injury and is scheduled to resume competition in mid-September.