Pele’s family decided to bury him in a mausoleum 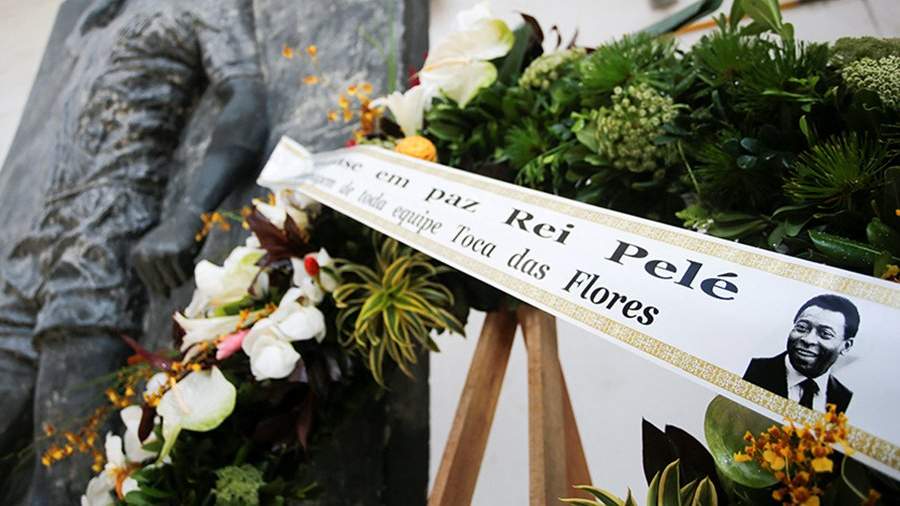 The family of the three-time world football champion Pele decided to place his body in the mausoleum instead of the burial place he chose. This was reported on January 1 by the portal G1.

During his lifetime, Pele decided that he would be buried in his hometown of Santos on the ninth floor of the highest cemetery in the world, Necrópole Ecumênica, which has 32 floors. The choice of location was linked to his father’s playing number.

However, after Pele’s death, his family decided to place the football player’s body in the mausoleum on the ground floor, so that in the future it would become a place of pilgrimage for fans. The previously acquired place on the ninth floor will remain with the relatives of the athlete.

Three-time world champion Edson Arantes do Nascimento, better known as Pele, died on December 29 at the age of 82. The football player died due to multiple organ failure as a result of the progression of cancer. Prior to that, he was urgently hospitalized.

Farewell to Pele will begin on January 2 at 10:00 local time (16:00 Moscow time) and will continue throughout the day. The football player’s coffin will be placed in the middle of the stadium, where he made his debut with Santos in November 1956. Everyone will be able to say goodbye to the player.

On December 30, the flag was lowered at half mast at the Brazilian Embassy in Moscow in connection with the death of the football player Pele. Citizens brought flowers to the Brazilian diplomatic mission in memory of the athlete.

On the same day, the International Football Federation (FIFA) called on national associations to start matches in the coming days with a moment of silence in memory of Pele.

FIFA recognized Pele as the best football player of the 20th century. He is the only player in the world who has become world champion three times as a player. This happened in 1958, 1962 and 1970. For the Brazilian national team, he played 92 matches and scored 77 goals.