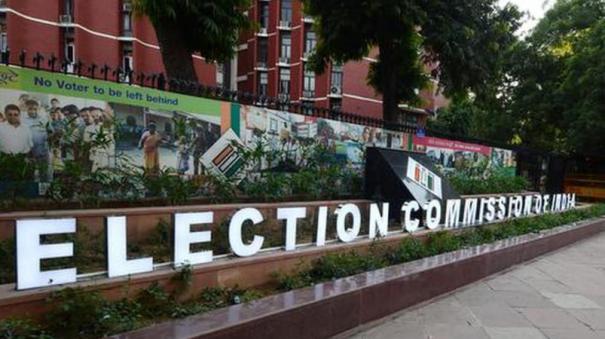 The Representation of the People Act was amended in 1996 to restrict contesting in more than two constituencies.

In 2004, the Election Commission called for an amendment to the Representation of the People Act to ban more than one constituency.

Chief Election Commissioner Rajiv Kumar recently discussed the matter with the Union Law Ministry Secretary. He reiterated the recommendation made in 2004.

If he fails to contest more than two constituencies, he will have to pay a hefty fine or incur the cost of the by-election if he wins both constituencies and resigns in one constituency and causes by-elections, the Election Commission said in a statement.