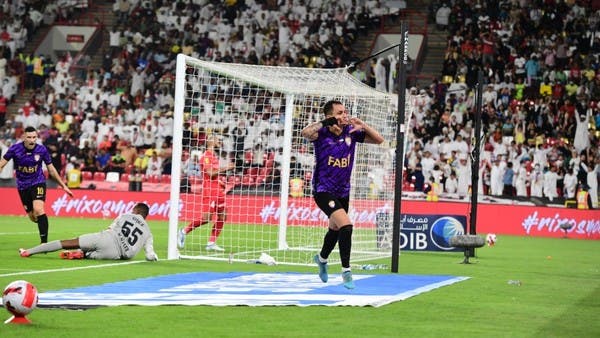 Abdulaziz Heikal missed the decisive kick for Al-Ahly youth to give Al-Ain, the leader of the professional league and the courier of the local double, the title for the second time in its history.

And Argentine Federico Cartabia put Al-Ahly youth in the lead with a powerful ground kick from inside the penalty area in the 28th minute, ending the first half with this result.

But eight minutes after the start of the second half, Kodjo Lapa equalized for the league leaders with a powerful header, and in the same way, Cayo Canedo added the second goal for Al Ain in the 75th minute.

Kartabia Al-Ahly youth returned to the match with a wonderful free kick that settled in the goal of Majed Nasser nine minutes before the end, so that the two teams resorted to penalty kicks.