Pentagon chief confirms completion of US mission in Iraq in 2021 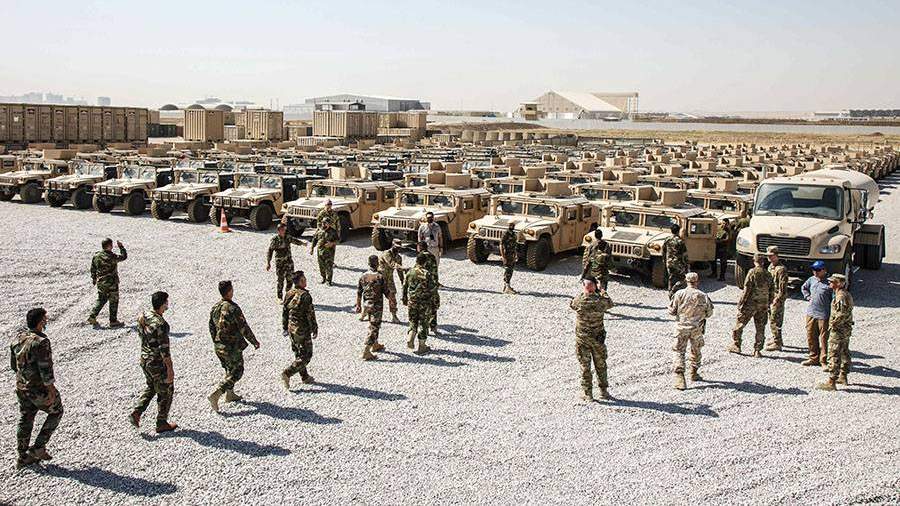 The head of the Pentagon Lloyd Austin on Saturday, November 20, confirmed that the US military mission in Iraq will be completed before the end of this year. He announced this during a meeting with Iraqi Defense Minister Juma Inad.

“Secretary Austin confirmed that US forces remain in Iraq at the invitation of the Iraqi government to support the Iraqi security forces. The United States will honor the commitments it made in July 2021, including the commitment that there will be no American forces in Iraq by the end of the year to carry out combat missions, ”said John Kirby, spokesman for the US Defense Department.

The Pentagon spokesman also noted that the parties discussed the next stage of the US military mission in Iraq, which will focus on “advising, helping and sharing intelligence” as part of the campaign to combat IS (the terrorist organization “Islamic State” banned in Russia)

It is emphasized that Austin once again condemned the recent attempt to attack the residence of Iraqi Prime Minister Mustafa al-Kazimi and expressed the hope that the further formation of the new government of the Arab country will proceed peacefully.

The meeting between the heads of the US and Iraqi defense departments took place on the sidelines of the Manama Dialogue, an annual international conference on regional security in Bahrain.

On July 26, the US State Department, in a joint statement with the Iraqi side, noted that Washington intends to end the country’s participation in military operations in Iraq by December 31, 2021.

On the same day, US President Joe Biden said that further US-Iraqi cooperation should involve the education and training of Baghdad’s forces. He stressed that the American side does not intend to participate in hostilities on Iraqi territory.