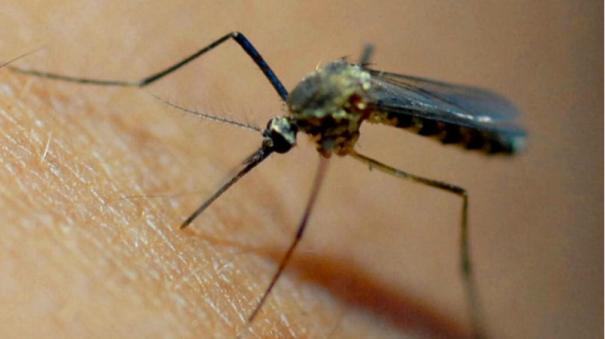 People’s participation is key to making mosquito eradication a people’s movement. We will start with our own homes and communities to ensure that neighborhoods do not breed mosquitoes, Union Health Minister Manchuk Mandaviya said while reviewing preparedness to prevent and control mosquito-borne diseases.

They were asked to ensure timely availability and effective distribution of medicines, diagnostics along with pesticides, sprayers etc.

The Union Health Minister suggested working with NGOs through micro-projects with time-bound results.

“We will engage Asha and Anganwadi workers in door-to-door campaign for awareness building, community mobilization and delivery of equipment, medicines and other services,” he said. He emphasized that joint efforts of the states and the central government are key to reduce and eliminate the spread of the disease across the country.

He also called on states to share their best practices and specific campaigns that others are following.

It has a target of eliminating malaria by 2030 and tuberculosis by 2030.