Permission to build a dam at Meghattu will be given on December 27: Karnataka Chief Minister Basavaraj informed 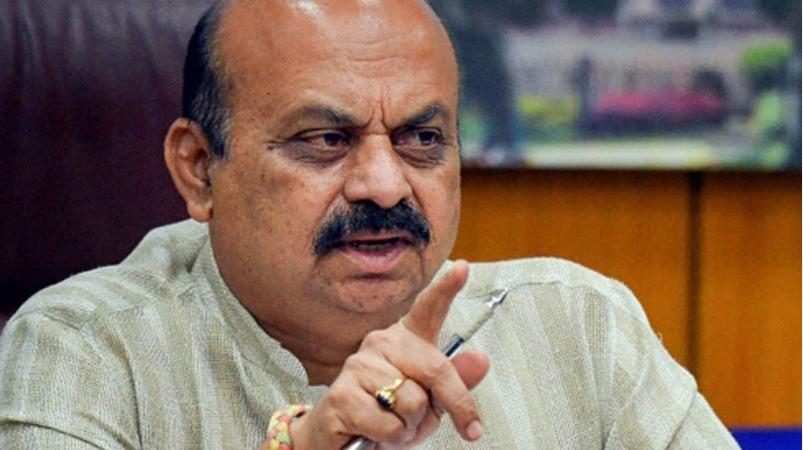 Bangalore: Walking in Belgaum Karnataka During the winter session of the Legislative Assembly yesterday, Hosakottai Independent MLA Shourat Pache Gowda asked, “When will the Megathattu project be implemented?”

For that Chief Minister Basavaraj The toy responded, “Building a dam with a capacity of 67.16 TMC across the Cauvery River. Karnataka The government is determined. The Central Water Resources Authority has given the initial approval for this. We are trying to get the approval of the Central Environment and Forest Department. மேகேதாட்டு We have submitted the detailed project report of the dam to the Cauvery Management Authority. We hope the Commission will approve this at the next (December 27) meeting. மேகேதாட்டு The government is working on all levels in this regard, ”he said.

In the meantime Karnataka State Congress leader DK Sivakumar said, “Without building a dam in Megathattu Karnataka The government period is declining. Condemning this, the Congress will come from Bangalore on January 9 மேகேதாட்டு We are about to rally towards. The rally will be held for 10 consecutive days and will end on the 19th at Meghathattu. There will be a huge protest orb, ”he said.