Permission to receive donations from the Theresa Foundation from abroad 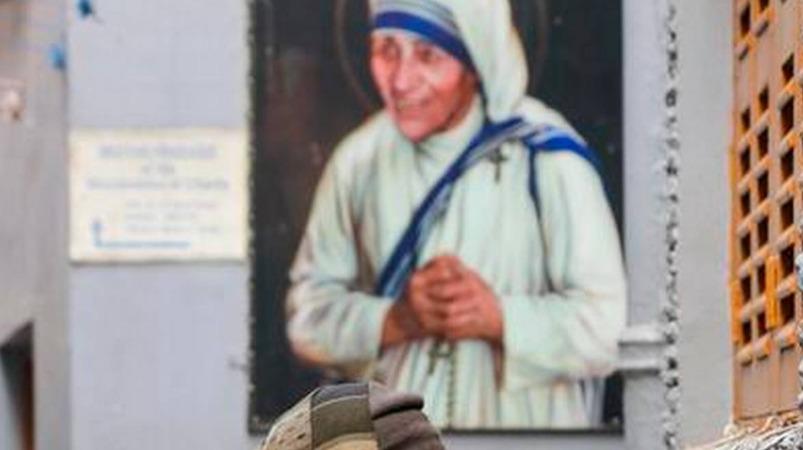 The Missionaries of Charity (MOC), a foundation founded by Mother Teresa, is based in Kolkata, West Bengal.

The organization has been doing various social work by receiving foreign donations. NGOs operating in India are required to obtain permission under the Foreign Donations Regulation Act (FCRA) to receive donations from abroad.

In this context, the federal government undertook the task of renewing licenses for various trusts across the country late last year. FCRA licenses were revoked for trusts that did not submit the relevant documents. One of which is the Mother Teresa Foundation.

The scandal erupted when West Bengal Chief Minister Banerjee tweeted that the trust’s bank accounts had been frozen. The Interior Ministry explained that the action was taken at the request of the Foundation.

In this case, the charity submitted all the documents. Its license has since been renewed. – PTI