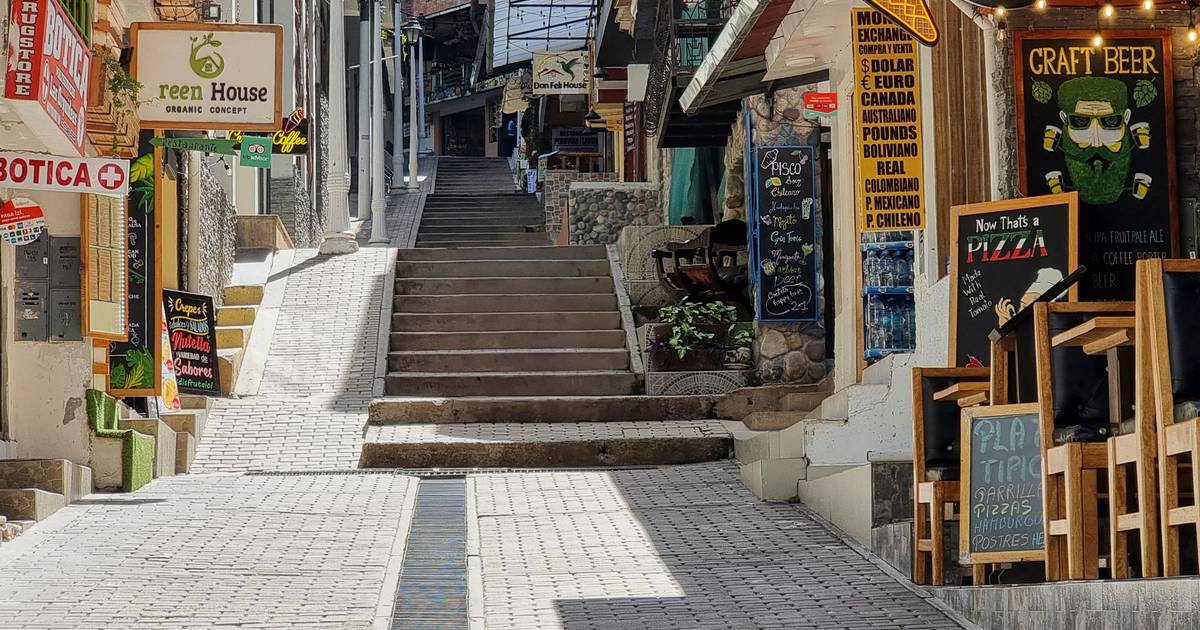 Peru has decided to close its main tourist attraction, the former Inca settlement of Machu Picchu, due to the political unrest in the country. At least 46 people have been killed in anti-government protests since last month.

The government says it wants to prevent visitors to Machu Picchu from harm. In addition to the ruined city high in the mountains, the access roads, such as the hiking trails, are also closed. The sudden closure left hundreds of tourists stranded. Previously, train service to the village of Aguas Calientes, near the historic site, was suspended. Protesters had damaged the track.

At least four hundred people, including three hundred foreigners, are stranded in Aguas Calientes. They insist on evacuation. According to the Peruvian tourism minister, tourists cannot leave because the railway has been damaged in several places. According to the minister, some tourists leave on foot to the nearest village that is connected to the road network, but the walk of at least six hours is not for everyone.

The Ministry of Foreign Affairs previously reported that several dozen compatriots have reported. Most of the stranded Dutch tourists are gone. The embassy advises Dutch nationals in Peru to register with the Peruvian Ministry of Tourism. The travel advice for Peru is orange due to the political unrest, which means that it is not recommended to holiday in the country.

The unrest erupted in December when President Pedro Castillo was ousted after he attempted to dissolve parliament. Castillo was charged with corruption, among other things. His vice president Dina Boluarte succeeded Castillo, but this is not accepted by his supporters.

Castillo, 53, is a former teacher and labor leader from the Andes. He won the presidential election in June 2021 with a slim majority over his right-wing rival Keiko Fujimori, daughter of former president Alberto Fujimori. It was a difficult choice for the Peruvians: on the one hand a teacher with no political experience and left-wing ideas, on the other the ultra-right Fujimori, daughter of a former president who is serving a 25-year prison sentence for multiple murder.

Nevertheless, a narrow majority of the population eventually chose the man who, wearing a cowboy hat, mainly voices the voice of the poor countryside. Castillo had a hard time as president, partly due to his lack of experience, missing the right connections and the influence of Fujimori. There were several changes in his cabinet; after seventeen months of rule, Castillo was already ready for his fifth (!) Prime Minister.