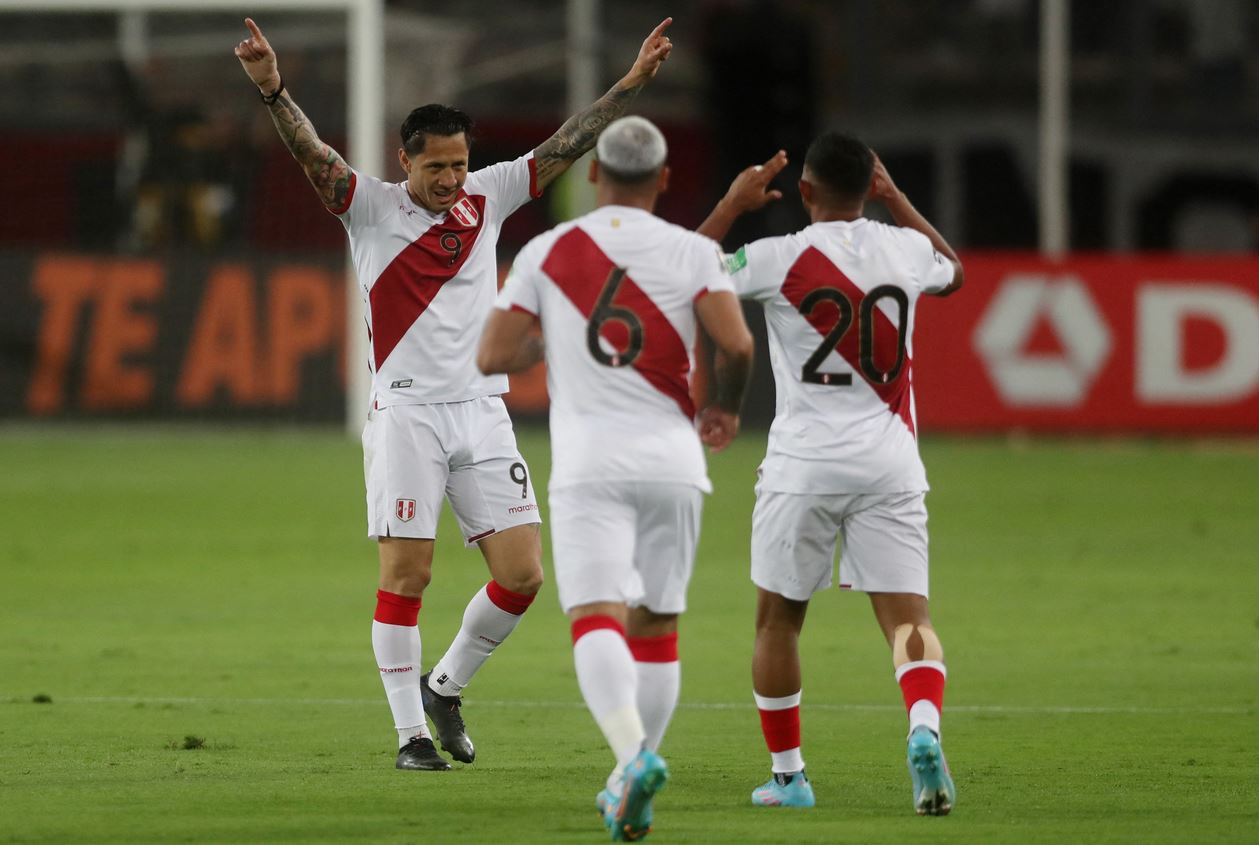 Australia, the fifth in the Asian qualifiers, and Peru, the fifth in South America, are dueling for the penultimate 31st card for the Qatar 2022 World Cup in football, tomorrow at Ahmed Bin Ali Stadium in Doha as part of an international supplement. The winner of the two finals will join Group D teams consisting of defending champion France, Denmark and Tunisia.

The final play-off will be held on Tuesday on the same air-conditioned stadium in Doha, between New Zealand, the champions of Oceania, and Costa Rica, fourth in CONCACAF (North, Central America and the Caribbean). The winner will join Group E with Spain, Germany and Japan, in the tournament scheduled from November 21 to December 18.

Peru, ranked 22 in the world and led by Argentine coach Ricardo Gareca since 2015, hopes to reach the World Cup for the sixth time, after coming fifth in the unified South American qualifiers. It is a candidate on paper to overtake Australia, given the experience of its players and the stage of construction experienced by “Sucrose”.
She participated five times in 1930, 1970, 1978, 1982 and 2018, most notably in 1970 when she reached the quarter-finals with her star Teofilo Cubias and lost to Brazil, who won the title 2-4.

For its part, Australia, ranked 42 in the world, is seeking to reach the finals for the sixth time as well, knowing that it participated for the first time in the 1974 World Cup and in the last four editions, and reached the second round only once in 2006. Australia has great experience in the playoffs, as it won a week ago against the UAE team 2-1 in the Asian play-off, and it has played in the world play-off more than once when it was in the former Oceania or Asia qualifiers, the last of which was in the 2018 qualifiers and overtook it against Syria in the Asian play-off (1-1 and 2-1 after the extension) and then the world against Honduras) Zero-zero and 3-1).

Also, Peru reached the last finals through the play-off, bypassing New Zealand (0-0 and 2-0). The two teams met previously in the first round of the Russia 2018 finals, and Peru won 2-0 with the goals of Andy Carrillo, the current striker of Al Hilal Saudi Club, and Paolo Guerrero. At that time, the two teams were eliminated from the first round in a group that qualified France and Denmark.