Peskov spoke about expectations from Putin’s participation in SPIEF 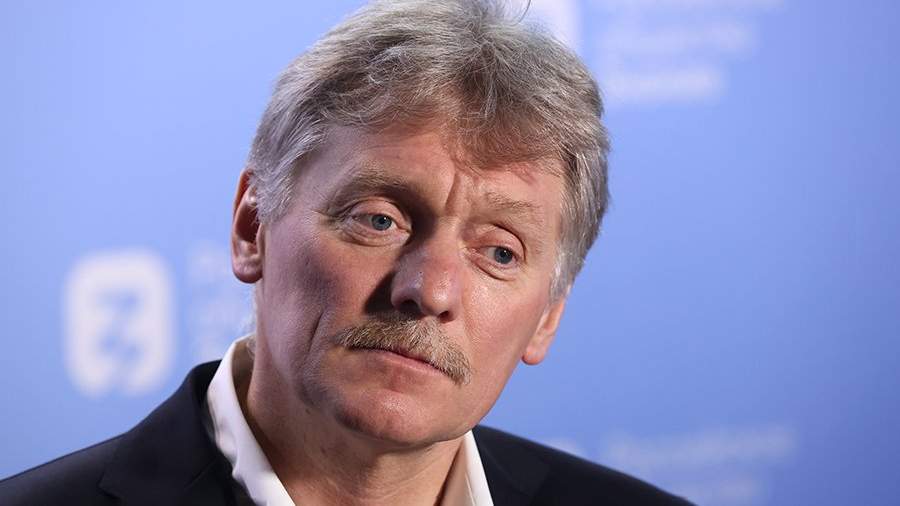 Press Secretary of the President of the Russian Federation Dmitry Peskov said that the plenary session at the SPIEF with the participation of the head of state Vladimir Putin promises to be meaningful and eventful. He expressed this opinion in an interview with Izvestia on June 17.

“The president will certainly give a deep analysis of the reasons for what happened and what is happening. And, of course, he will talk about how things are with us, how things are with them, how he sees the future development of this situation, ”the Kremlin spokesman said.

Speaking about the value of the St. Petersburg International Economic Forum as a whole, Peskov noted that this platform has established itself as an excellent channel for establishing relations both between businessmen and between the state and entrepreneurs.

“This year, after we entered a period of tectonic changes, tectonic shifts in international politics, diplomacy, economics, the financial system, international law, all this is now changing, it is breaking down and some new configuration is being formed. And, of course, in such a difficult and responsible period, holding such a forum is good luck for all participants. Because everyone needs additional analysis of both the current state of affairs and the prospects for the development of this situation, ”he concluded.