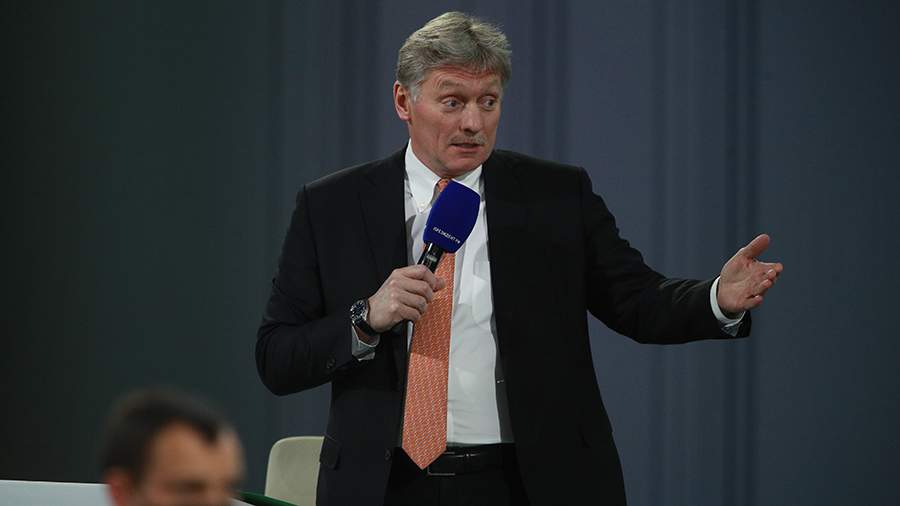 Russia has never attacked anyone first, said on Saturday, December 25, the press secretary of the President of the Russian Federation Dmitry Peskov.

“Russia has never been the first to attack anyone,” a Kremlin spokesman said on the Russia-1 TV channel.

He stressed that the statements of Ukraine and the United States about the “aggressive actions” of Russia are being made in order to deploy more NATO military equipment near the country’s borders.

A day earlier, on December 24, Dmitry Peskov responded to statements regarding the alleged build-up of Russian troops on the border with Ukraine. According to him, Russia is taking certain actions to move troops on its territory, and no one can dispute this sovereign right.

At the same time, the Kremlin spokesman drew attention to “the very unfriendly actions of opponents in NATO: the United States and various European countries.”

Earlier in the day, Bloomberg sources said they had studied satellite images and saw that the Russian Federation allegedly moved tanks, artillery weapons, and air defense systems to the border with Ukraine since November.

On December 23, Russian President Vladimir Putin, during a press conference, commented on publications in the Western media about the alleged plans to “invade” Ukraine. According to him, such statements give the impression that the Ukrainian side is “preparing a third operation” in Donbass. As the president pointed out, “there is a feeling that we are being warned.”

In recent weeks, a number of Western media outlets have reported about the alleged plans of the Russian Federation to “invade” Ukraine. So, on December 4, the American newspaper The Washington Post, citing officials in the US administration, reported that Russia allegedly intends to invade Ukraine at the beginning of next year, using “up to 175 thousand troops.”

The press secretary of the President of the Russian Federation Dmitry Peskov called such messages stuffing. According to him, the publication of such articles is “empty, groundless escalation of tension.”