Petition against 69 per cent reservation in Tamil Nadu: Hearing in the Supreme Court on March 5 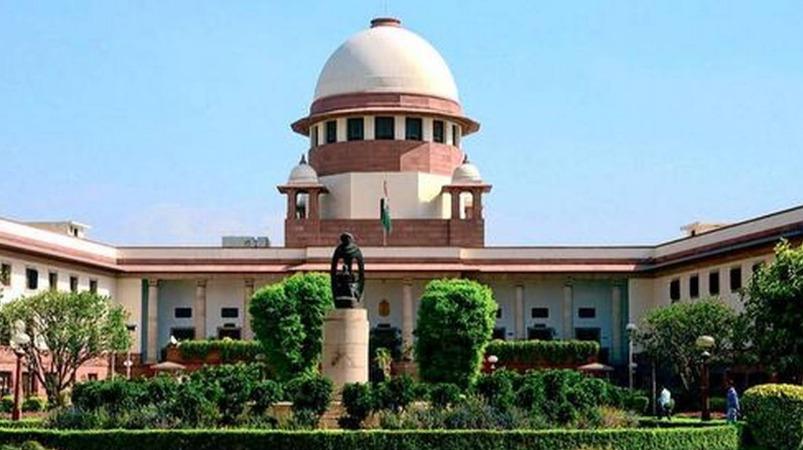 The case is being heard by Supreme Court Justices AM Konwilkar and Dinesh Maheswari.

Dinesh, a student from Chennai, filed a case in the Supreme Court alleging that there was no room for other sections (OCs) in many matters, including medical consultation and engineering studies.

Therefore, the 69 per cent reservation in Tamil Nadu should be reduced to 50 per cent as per the 1992 Supreme Court judgment, ‘he said.

A reply was filed on behalf of the Central Government and the Government of Tamil Nadu. In the petition filed by the Tamil Nadu government, “69 per cent in Tamil Nadu after taking into account caste wise Reservation Implemented. 69 percent reservation has been implemented in Tamil Nadu for the betterment of the backward communities. Therefore, all petitions against it should be dismissed. “

In this situation, a writ petition against the reservation of Tamil Nadu has been pending in the Supreme Court since 2012. The petition will be taken up for hearing on March 5 Supreme Court Reported.

He also said that a petition seeking the inclusion of the National Organization for the Backward Classes, Scheduled Castes, Tribes and Minorities as a party would be heard on March 5. Supreme Court Reported.