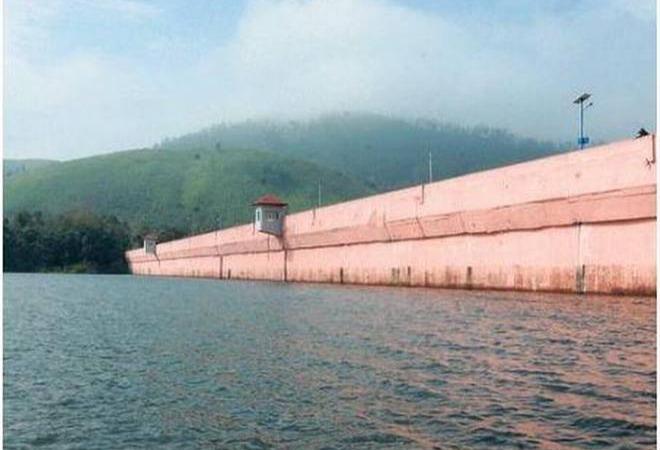 Made in 1886 between the Maharaja of Travancore and the Governor of the Province of Chennai under the British Mullaiperiyaru Dam A welfare petition has been filed in the Supreme Court seeking annulment of the contract.

With a capacity of 158 feet in the Kerala region Mullaiperiyaru Dam The building was completed in 1885 by the hard work and effort of the English engineer Penny Cook.

On October 29, 1886, the princely state of Travancore in Kerala and the Governor of Chennai in the British Government agreed to use the dam for 999 years.

The Chennai provincial administration has to pay a lease fee of 42,963 rupees a year to the princely state of Travancore for about 8,000 acres where the dam is located. The water stored in the dam and the maintenance of the dam became the responsibility of Tamil Nadu.

In 1886, the Suraksha Public Charitable Trust, a non-profit organization, filed a lawsuit in the Supreme Court seeking the annulment of an agreement made between the State of Travancore and the Province of Chennai in 1886.

In the petition filed by the petitioner, “The two state governments of Tamil Nadu and Kerala have not considered the protection of the Mullai Periyar Dam. Water will be discharged from this dam, which is the oldest in the country, through a tunnel in an emergency.

The Tamil Nadu government has not fixed that path. Rules related to maintenance and operation of dams are not followed properly. This is a breach of contract. The Government of Tamil Nadu has not carried out the repair work and essential maintenance of the dam within the stipulated time.

The state of Kerala is the owner of more than 8,000 acres of land where the dam is located. The lease granted to Tamil Nadu to use the land should be canceled. The landlord has the right to cancel the lease if the tenant violates the terms and conditions of the contract. Therefore, the agreement made in 1886 should be canceled. ”